Arizona’s economy was said to be built on the Five Cs, or cattle, citrus, climate, copper, and cotton.

But they’re no longer the state’s biggest economic powerhouses. They’ve been replaced by industries such as aerospace and tourism.

The Five Cs: A Century Later is a half-hour documentary that looks at the past, present, and future of the state’s original industries through a modern lens.

The program was recognized by the Radio Television Digital News Association in 2013  with a regional Edward R. Murrow Award for Best Radio Documentary. 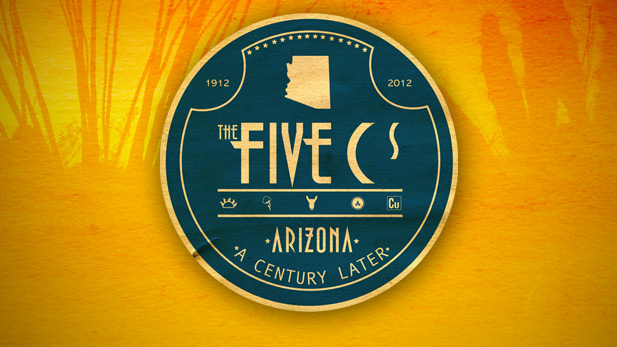 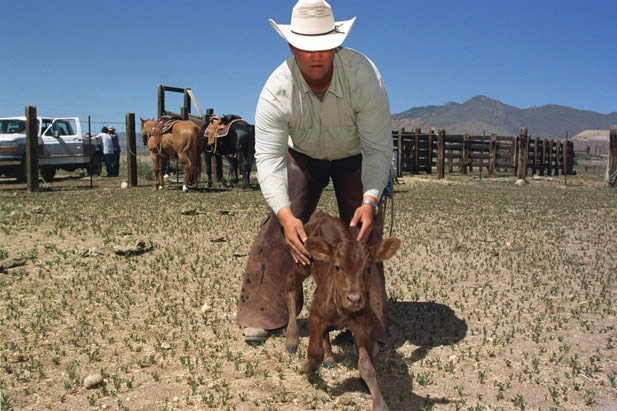 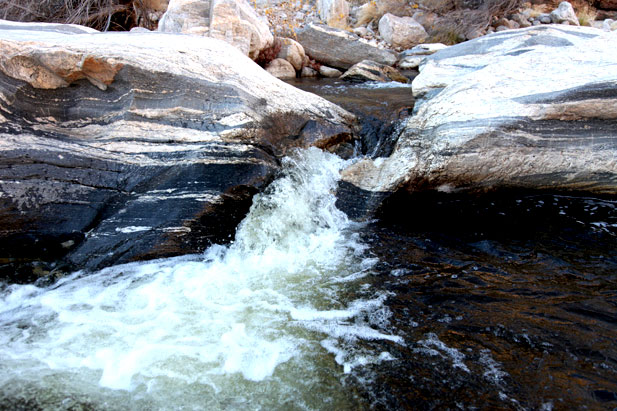 Arizona’s population has grown exponentially over the years as people have moved to the state for sunshine and warm weather. But can already-scarce water supplies sustain continued growth? Here, Sabino Creek flows down Sabino Canyon in the Santa Catalina Mountains near Tucson. (Photo: Mark Duggan) 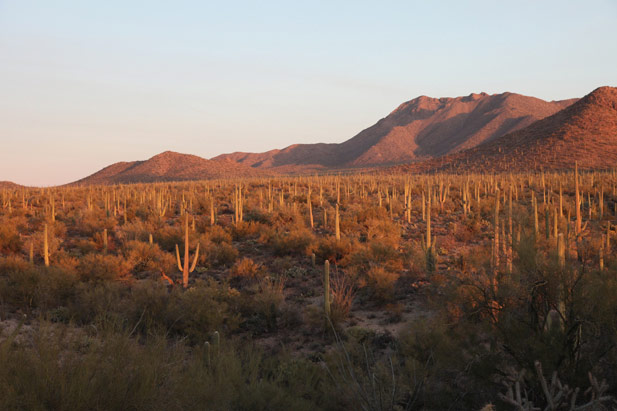 Climate is one of Arizona’s Five Cs. The state has long attracted people who want plenty of sunshine. Here, the sun falls low on the Sonoran Desert near Saguaro National Park’s west unit. (Photo: Mark Duggan) 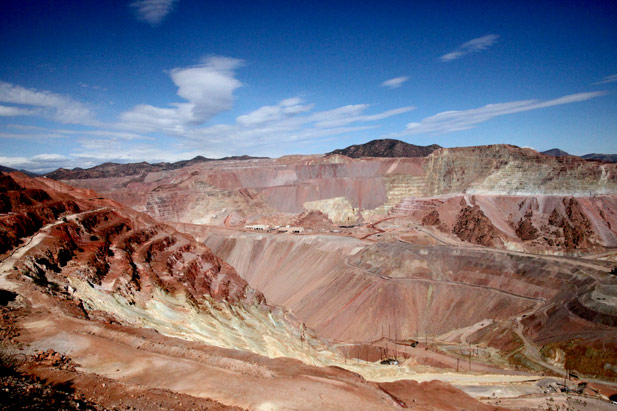 The Morenci Mine is the largest open pit copper mine in the U.S. and has been in operation since 1881. (Photo: Mark Duggan) 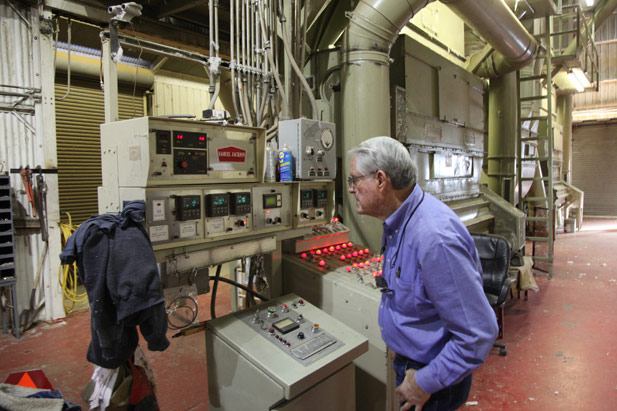 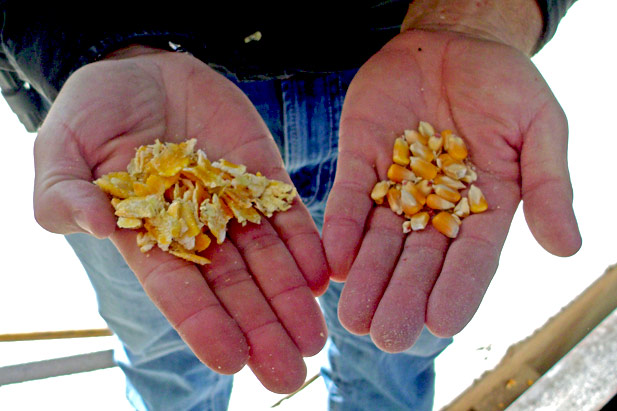 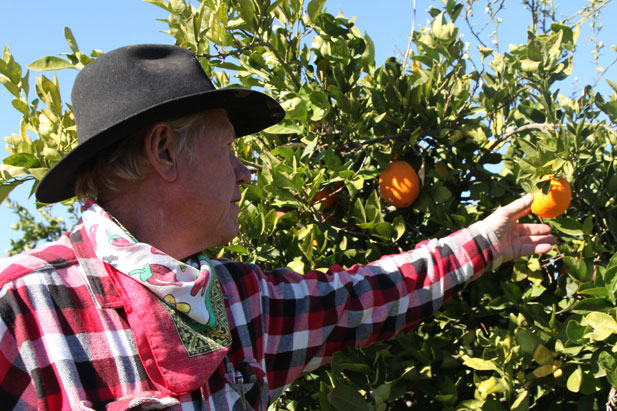 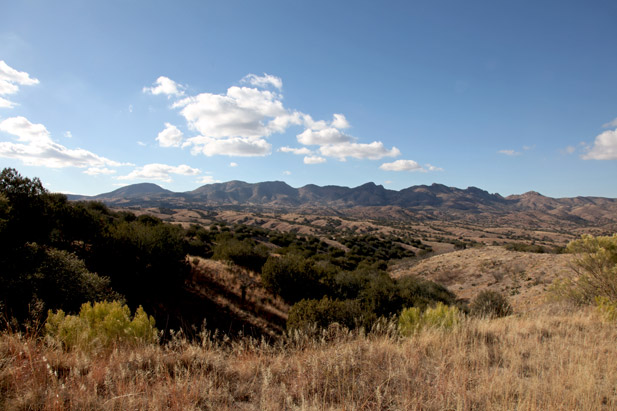 Site of the proposed Rosemont Copper Mine southeast of Tucson. (Photo: Mark Duggan) 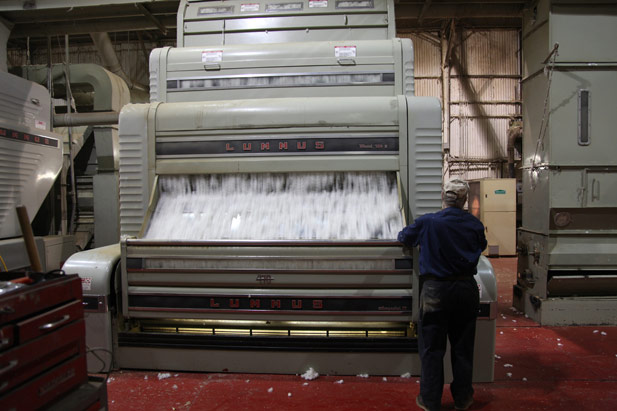 Eli Whitney invented the cotton gin in 1793 . Today’s version is a little larger. Songwriter Billy Joe Shaver described the sound of a gin “like a giant vacuum cleaner, sucking lint off of the ground” in his song “Jesus Was Our Savior and Cotton Was Our King.” (Photo: Mark Duggan) 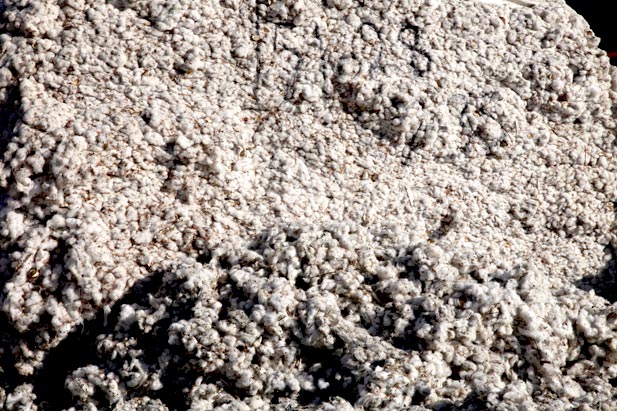 Raw cotton awaits ginning, the process by which fiber is separated from seed. (Photo: Mark Duggan) 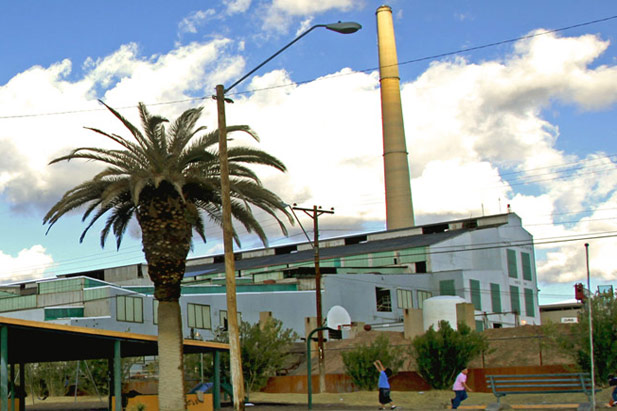 Children play in a city park in the shadow of the massive Hayden Smelter in Arizona. Its 1,001 foot-tall chimney is the tallest free-standing structure of Arizona. In 2011, the Environmental Protection Agency issued a “finding of violation” against the smelter for releasing “illegal amounts of lead, arsenic and eight other dangerous compounds.” 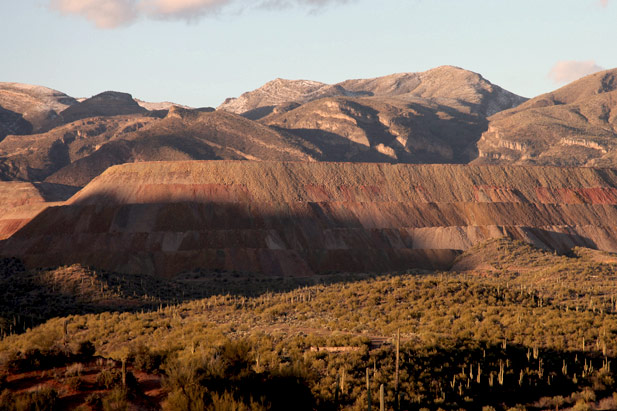 Tailings piles tower over the desert at the Ray Mine in central Arizona. (Photo: Mark Duggan) 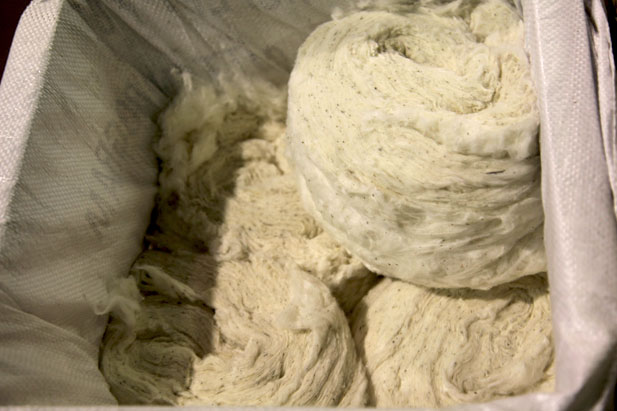 Freshly-ginned cotton is ready for baling and shipping to market. (Photo: Mark Duggan) 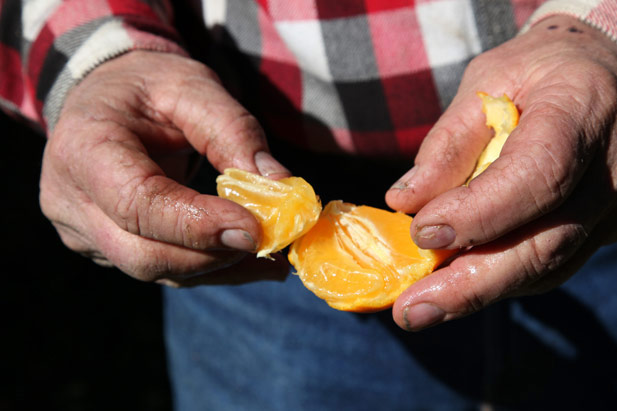