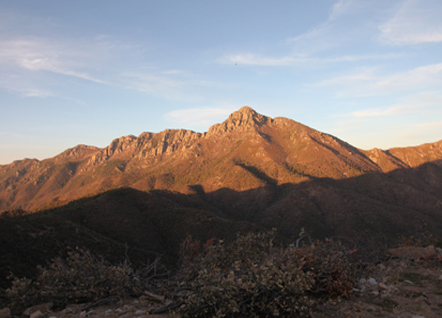 Tucson, Ariz. – The Santa Rita Mountains south of Tucson hold a deadly secret: What happened to three Boy Scouts on the night of November 16, 1958? 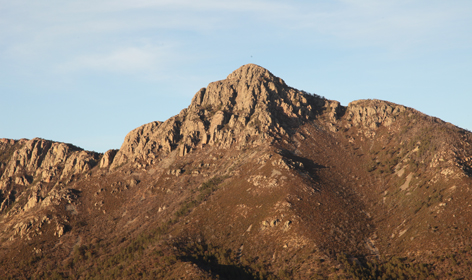 They were part of a group of six inexperienced hikers attempting to summit Mt. Baldy, the range’s highest point.

After a morning of sunny skies, the afternoon brought first a light rain, then, as temperatures fell, a heavy, wet snow.

The boys were only halfway up the mountain, but as giant flakes covered the ground, three decided to return to camp.

The others kept climbing. They disappeared into a severe blizzard on a notoriously rugged peak and were never seen alive again.

The snowstorm ended up being one of the largest in Arizona history.

The Mt. Baldy Trail, dusty and dry on the morning of November 16 when the boys began their hike, was covered with several feet of wet, heavy snow only 24 hours later.

Soon, the largest missing persons search in Arizona history was underway. More than 750 searchers scoured the mountain for 19 days.

The bodies of the three young Scouts were found on the nineteenth day, together, in a steep drainage below a trail that led away from their camp. 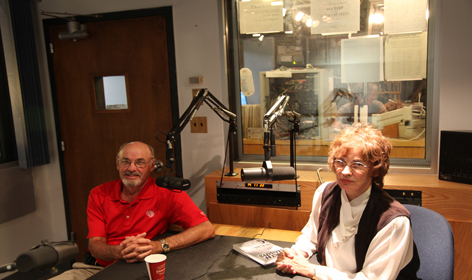 Evidence suggests the Scouts became disoriented in the snowstorm and took the wrong trail.

A Tucson woman named Cathy Hufault now believes that one boy slipped and fell down a steep, snow-covered slope. The others climbed down to help but were unable to get out of the drainage.

Hufault’s book Death Clouds on Mt. Baldy examines new evidence in an effort to piece together what happened to the boys.

She also has a personal connection to the story. Her brother, Ralph Coltrin, was among the three Scouts that started up Mt. Baldy, but decided to return to camp after the snow began.

The book recounts, in vivid detail, the hike, the massive search for the missing boys, and the somber day when they were found.

For all her research, Cathy Hufault still doesn’t know just how long the three boys survived at the bottom of the gully, alone and afraid. Their bodies were located only after the deepest snow receded.

Locals have always said that the gully is difficult to navigate, even by experienced hikers in the best weather conditions.

In the snow, it’s nearly impossible.