The Popular Science of Public Observatories 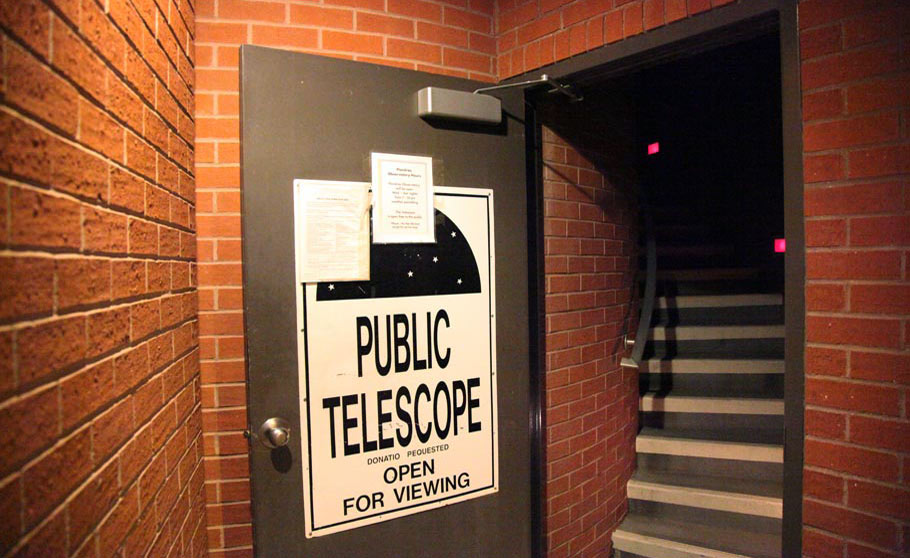 Public interest in astronomy is increasing. As proof, observatories that have public viewing programs book them months in advance. People want to see what the professional astronomers are seeing in the night sky.

It’s a sea change from the days when only scientists and their patrons could look through large telescopes. Some call it “the democratization of astronomy.”

Scientists are still making important discoveries at the largest research telescopes. But now the public can share in the sense of discovery. And both the professionals and amateurs have similar reasons for casting their eyes skyward.

In part one of Collecting Light: An Exploration of Arizona Astronomy, we’ll look at the growing popularity of public viewing programs at Kitt Peak National Observatory and the Mt. Lemmon Sky Center, both in southern Arizona.

Astronomy is big in Arizona, as a science, a business, and a popular attraction.

Collecting Light: An Exploration of Arizona Astronomy is an audio documentary series looking at the past, present, and future of both professional and amateur stargazing in the state.

We explore how the state became the vibrant epicenter for the science and look at how its observatories have made groundbreaking discoveries. Along the way, we visit most of the major mountaintop observatories in Arizona. One, at the time of our visit, was the largest telescope on the planet.

We also learn more about how the next generation of massive telescope mirrors will bring new discoveries.

Collecting Light: An Exploration of Arizona Astronomy is a series in five parts. See a gallery of photos from the series here. Listen to the other episodes now: