A.J. Croce reconnects with long-deceased father Jim through a shared love of music 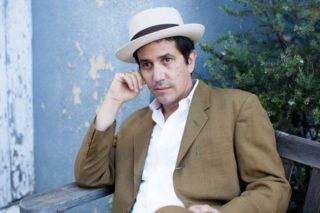 A.J. Croce appeared on the music scene in the early 1990s with a seemingly anachronistic mix of classic songwriting and boogie-woogie-style piano playing.

But he’s enjoyed modest success over a career of eight albums. He’s also collaborated with Willie Nelson, the Neville Brothers, and Ben Harper. 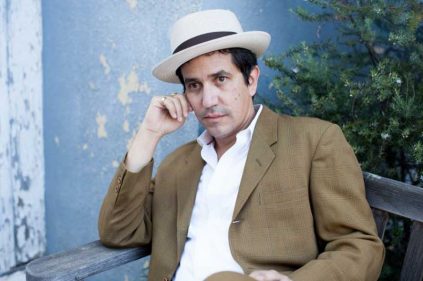 A.J. Croce found music to be a way to connect to his father Jim.

But it was only recently that he’d reflected on the music of his famous father, Jim Croce, who died when A.J. was just three.

He’d long avoided playing his father’s music. But something changed one day when he was sorting through family archives.

He discovered a common bond between himself and the father he never knew.

A.J. Croce’s latest shows combine his music his father’s songs and bridge the two with some of the music he’d found they both loved. Particularly classic R&B and soul.