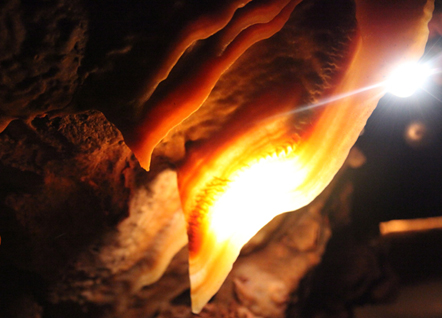 Benson, Ariz. – About 40 miles southeast of Tucson, under the limestone rock of the Whetstone Mountains, lies a vast, living cave called Kartchner Caverns. 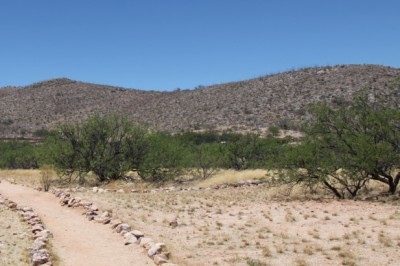 Kartchner Caverns hides beneath this hillside in the Whetstone Mountains.
(Image: Mark Duggan)

It was discovered in 1974 by Gary Tenan and Randy Tufts, two amateur cavers from Tucson. A small cleft in the rock led to a fantastic underground world they called Xanadu.

Except for telling the Kartchner family, who owned the land, they kept the cave a secret for years, fearing it would be vandalized.

Tenan and Tufts came to believe that the best way to protect the cave was to turn it into a state park. The Kartchners agreed, and so did the state.

Since then, millions of tourists have experienced the wonders of the cave as part of a guided tour.

Gary Tenan is not the cave’s average sightseer. When he returns to Kartchner, it’s partially in memory of his old friend Randy Tufts, who passed away in 2002. 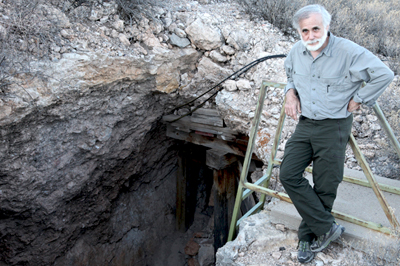 Cave co-discoverer Gary Tenan at the original entrance to ‘Xanadu.’ Entering the cave this way required crawling through a small cleft and down a narrow, muddy passageway. Not tourist-friendly. The paved public entrance is 200 feet away.
(Image: Mark Duggan)

Tenan likes the dark, damp environment in the cave. He also enjoys occasionally slipping into the back of the visitor center theater to watch a few minutes of a 15-minute documentary on the cave’s discovery.

The people sitting around him never know that one of the movie’s stars is among them.

According to Tenan, he gets bored with his parts.

But, “It’s nice to see my partner Randy once in a while,” he said with a gentle smile.

Gary Tenan still acts as the Kartchner’s unofficial guardian, even though it’s operated by Arizona State Parks and carefully monitored by a cadre of researchers.

He admitted that discovering the cave was a little like having children.

“I didn’t recognize that emotion at the time, but suddenly your life changes, and you have responsibility and obligations. And that’s the way Randy and I took on this discovery, as obligation and responsibility.”

The cave once known as Xanadu had good advocates in Gary Tenan and Randy Tufts. The Karchner family helped, too. They all knew that the still-living cave could not be turned into a theme park.

“This is an amazing natural resource,” said Tenan. “It must be preserved for future generations.” 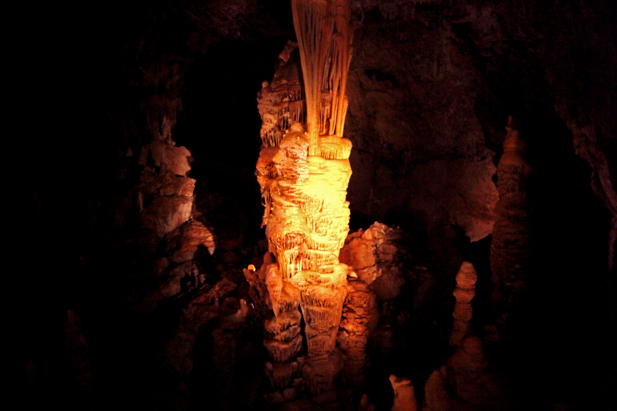 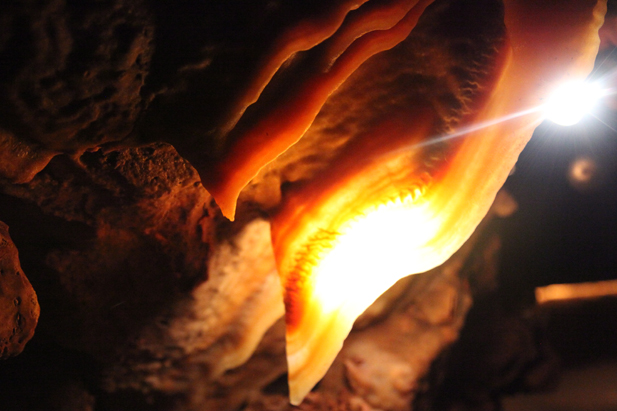 A close-up of cave “bacon” in Kartchner.
(Image: Mark Duggan) 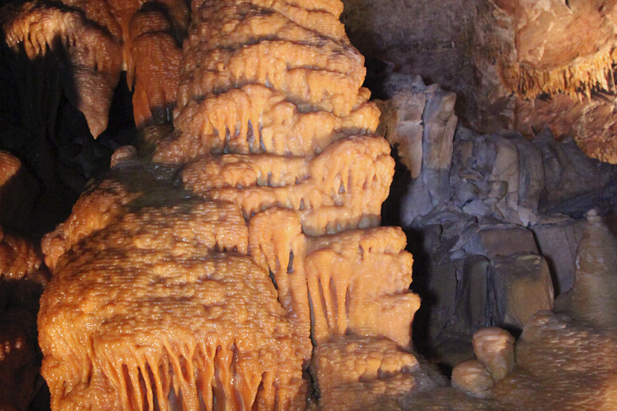 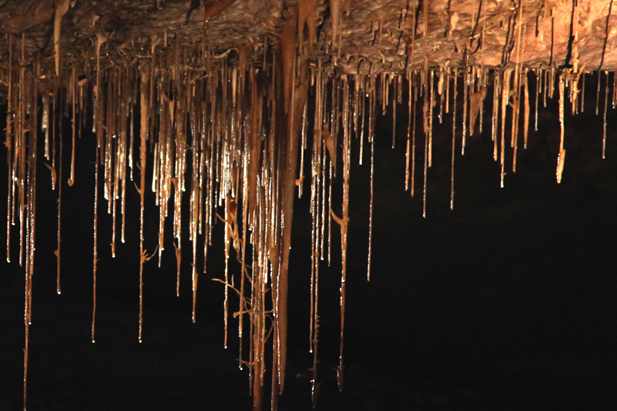