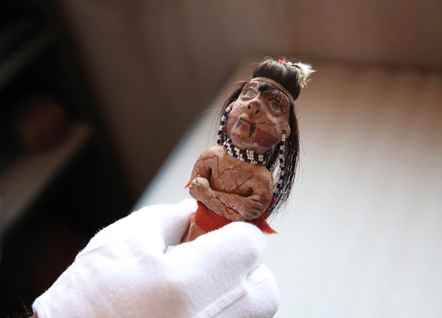 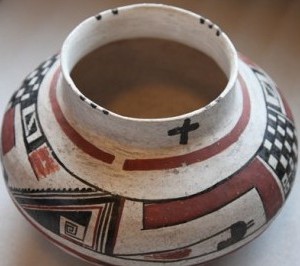 By the 1950s, Amerind conducted archaeological excavations in southern Arizona and northern Mexico. Their collection of artifacts grew by the thousands.

Field research ended in the 1980s, and today Amerind is a museum and educational archive for archaeology and Southwestern art. A small part of their vast collection is displayed in the museum gallery, and the remainder is kept in a locked, climate-controlled room.

William Shirley Fulton’s original mission of cultural preservation continues, but with a twist.

The field of archaeology changed after Congress passed the Native American Graves Protection and Repatriation Act, or NAGPRA, in 1990.

NAGPRA codified how federally-funded museums and institutions collect and exhibit Native American artifacts. The law required that cultural items such as human remains and sacred objects be returned to tribes that claimed them.

Amerind is a private organization and not subject to NAGRPA, but the organization’s board still voted to comply. According to Director John Ware, the vote was unanimous. 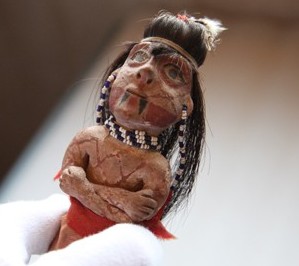