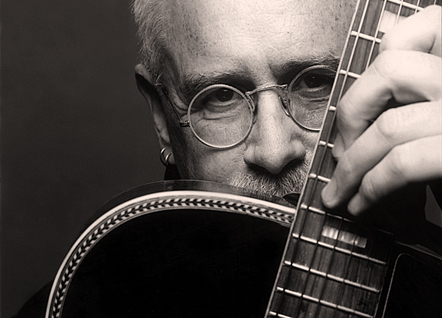 Bruce Cockburn picked up his first guitar at age 14. It was a dusty six-string left in his grandmother’s attic.

Within a few years, he was playing in bands. One of them even opened for Jimi Hendrix.

By 1967 he’d gone solo to concentrate on a profoundly spiritual and observational songwriting style that sustains him even today. 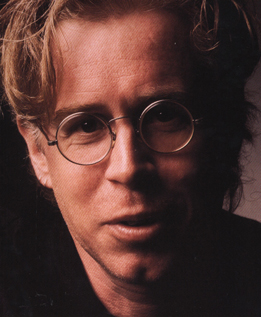 Cockburn’s most recent album, Small Source of Comfort, was released in 2011. Since then, he’s been focusing on a book and a documentary film about his life.

Cockburn is a world traveler, and not just as a touring performer. He visits troubled places like El Salvador and Mozambique and records his experiences in song.

He’s been referred to as ‘music’s traveling correspondent,’ with a decidedly ethical and activist approach to his songwriting.

He’s also cultivated his spiritual side in his songwriting and says it all comes from the same place.

“The songs are the product of my own emotional response to things that I encounter,” said Cockburn.

“That includes a whole range of the stuff that’s in everybody’s life. From romance to God to politics, all the things that touch us and are capable of producing an emotional reaction.”

“As somebody who travels as much as I do, I get to see a lot of things,” he continued.