Citizen’s group makes inroads on mine cleanup, despite lack of federal action 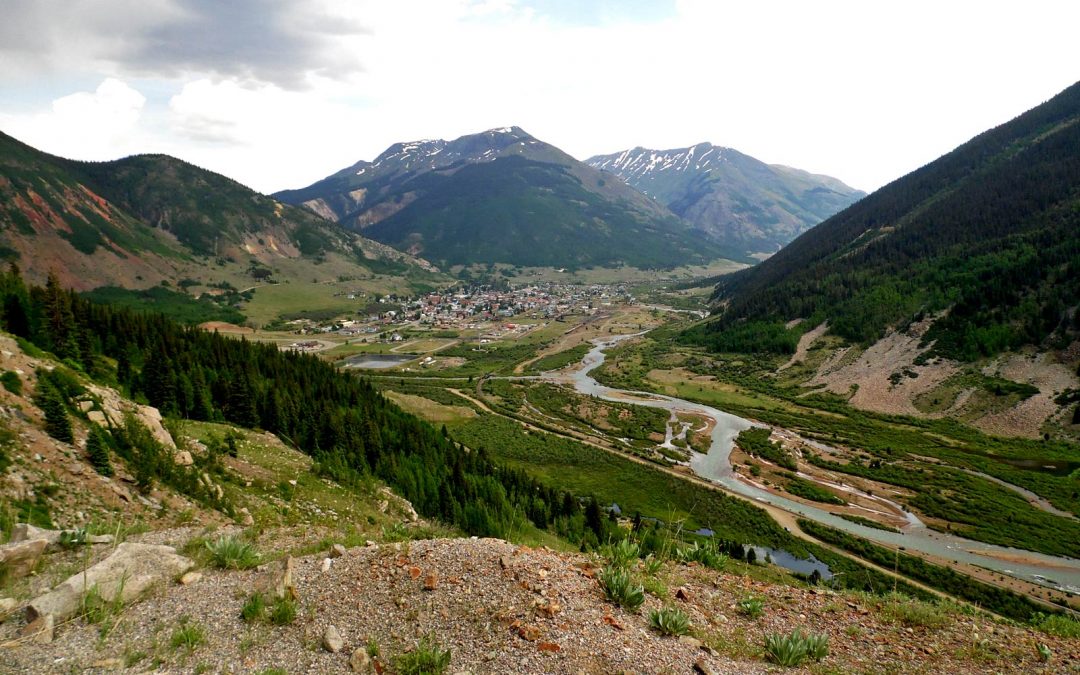 Recently, on the fifth anniversary of the Gold King Mine Spill, I produced a story about the lack of progress in Congress to clean up abandoned mines in southwest Colorado.

I talked with the Colorado Sun’s Jesse Paul about his reporting on competing legislation, general inaction from lawmakers, and an estimated $60 billion price tag for an effective cleanup plan. You can hear our conversation here.

A few days later, a woman named Chara Ragland reached out to me. She’s a member of the Bonita Peak Community Advisory Group. They were formed to provide community involvement in the Environmental Protection Agency’s Superfund mine cleanup project near Silverton.

According to the group’s website, as an agency-sanctioned community group, they can “assist the EPA in making better decisions at a Superfund site.”

According to Ragland, the CAG, as such groups are known, has a seat at the table. They meet directly (and in the age of COVID, indirectly) with EPA officials.

Members also monitor wastewater leakage at mine sites in the Animas watershed. Several members take regular water samples of the Animas to measure levels of pollutants like cadmium and lead.

Ragland was quick to point out that despite the lack of progress in Washington, the Bonita Peak CAG is having success as a liaison between community members and federal officials.

Ragland agreed to an interview to share more details on the group’s work.