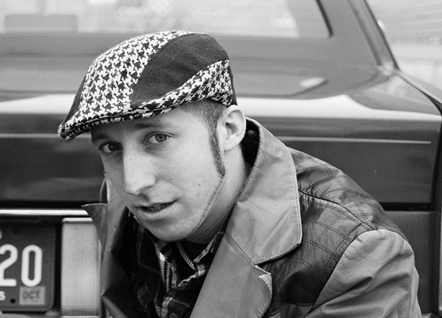 Readers of his Found Magazine send him love letters, to-do lists, pictures, doodles, any form of written communication, as long as it’s not theirs.

They find such stuff plastered against a sagging fence, blowing down the street, or stuck to the bottom of their shoe. 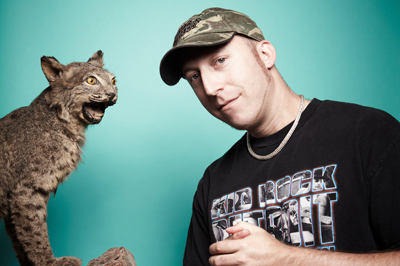 Rothbart’s magazine publishes cast-off items as inspiration for storytelling, which he then incorporates into a solo act.

He delivers a volley of words and gestures on stage, making himself an active participant in the stories. He’s a narrator with lots of knowing self-deprecation and a wicked sense of timing.

Rothbart says creating interesting tales from trash is a way of getting closer to understanding people.

He attracts even more stories as he strikes up conversations with strangers.

He likes to wander the American Southwest, usually at the wheel of a large, aging automobile, stopping at small-town greasy spoons for sustenance and conversation.

The waitress probably has a story or two. He can tell by the way she plucks the coffee carafe from the hotplate, wearily wheeling around to serve a nearly empty dining room.

That guy slouched in the middle booth looks like Tom Waits. What’s his story?

All Rothbart has to do is ask, which can lead anywhere. 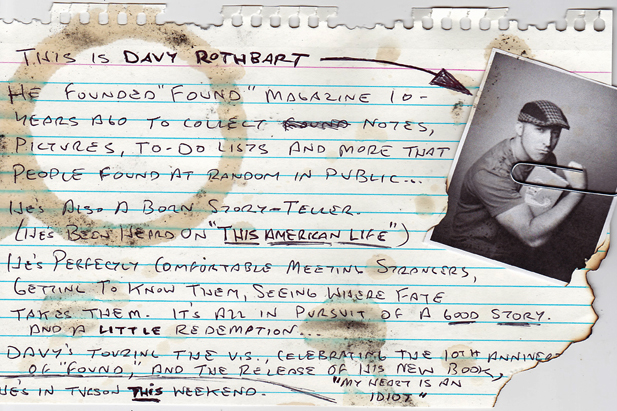