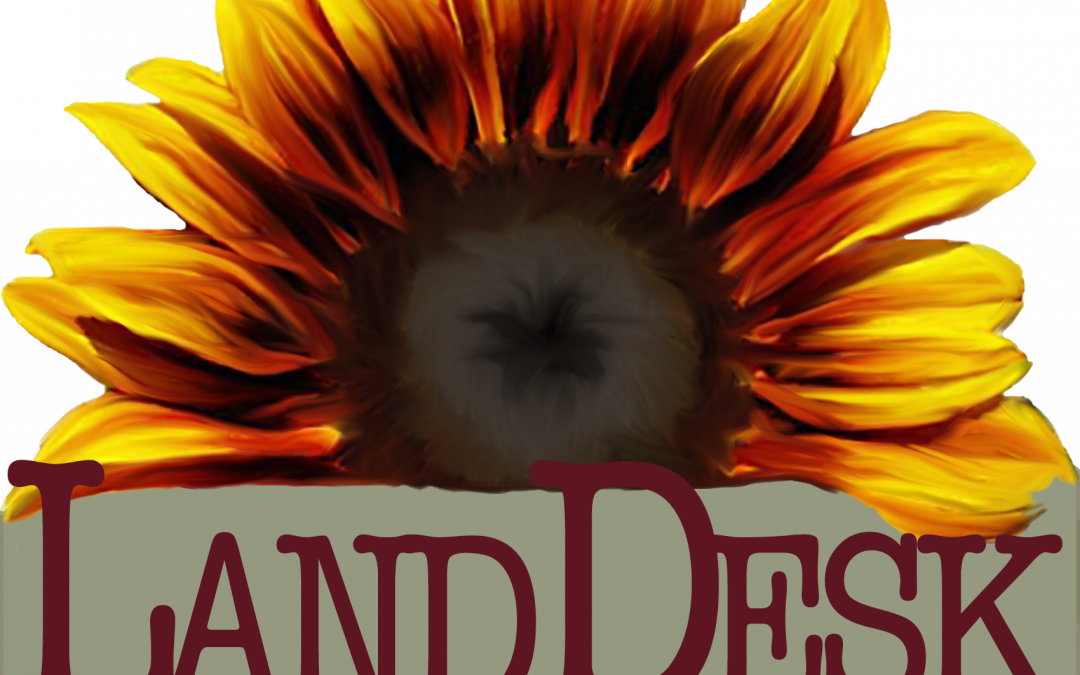 Jonathan Thompson’s Substack newsletter The Land Desk covers, quite literally, a lot of ground. And for both author and reader, it’s familiar territory.

“It’s things I’ve been covering for a long time,” he notes. “Energy, environment, the West. But with the extra focus mostly on the Four Corners region.”

Thompson is no stranger to the Four Corners. The Durango native grew up exploring the canyon country of southern Utah and the archaeologically rich area west of Cortez.

His career as a writer began when he took a reporter job at the Silverton Standard & the Miner newspaper in the mid-1990s. He’s written dozens of articles for High Country News and his books cover topics like the Gold King Mine spill and the politics of southeast Utah.

Today, he mostly writes from his home in Greece. But he returns to the Four Corners several times a year to do “on-the-land” research.

I caught up with him recently to talk about his writing.