Gold King Mine spill: Five years on, are we any closer to cleaning up old mines? 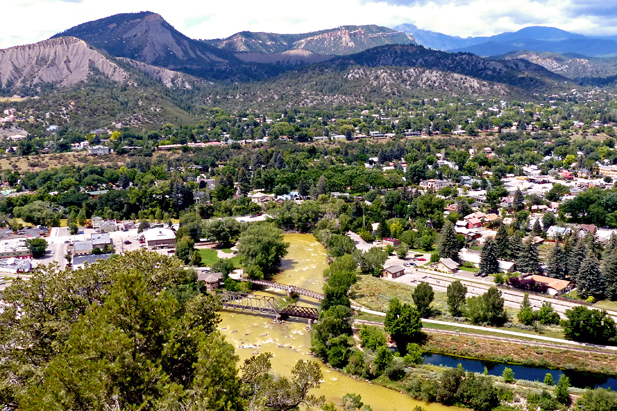 On August 5, 2015, people in the Animas and San Juan River basins woke up to find their rivers the color of mustard. A work crew had accidentally breached part of the abandoned Gold King Mine near Silverton. More than 3 million gallons of acidic, orange-colored wastewater poured out of the long-sealed mine and into Cement Creek.

The sludge made its way to the Animas, funneled through Durango to the San Juan, then flowed west into Utah before dispersing in Lake Powell.

In Durango, officials closed the river to human access for more than a week. Rafting companies closed, denting in tourism revenue at the peak of summer. The discharge also contaminated water in Navajo communities in New Mexico, Arizona, and Utah.

The spill suddenly pointed up the dangers of abandoned mines, even though many of them had been leaking toxic wastewater into nearby waterways for years. It also brought up questions about how to fund cleanup efforts.

According to the Colorado Division of Reclamation, Mining, and Safety, Colorado is home to more than 23,000 abandoned mines. And many of them leak. Periodic efforts to address the problem have gone nowhere, in part because of the estimated cost. 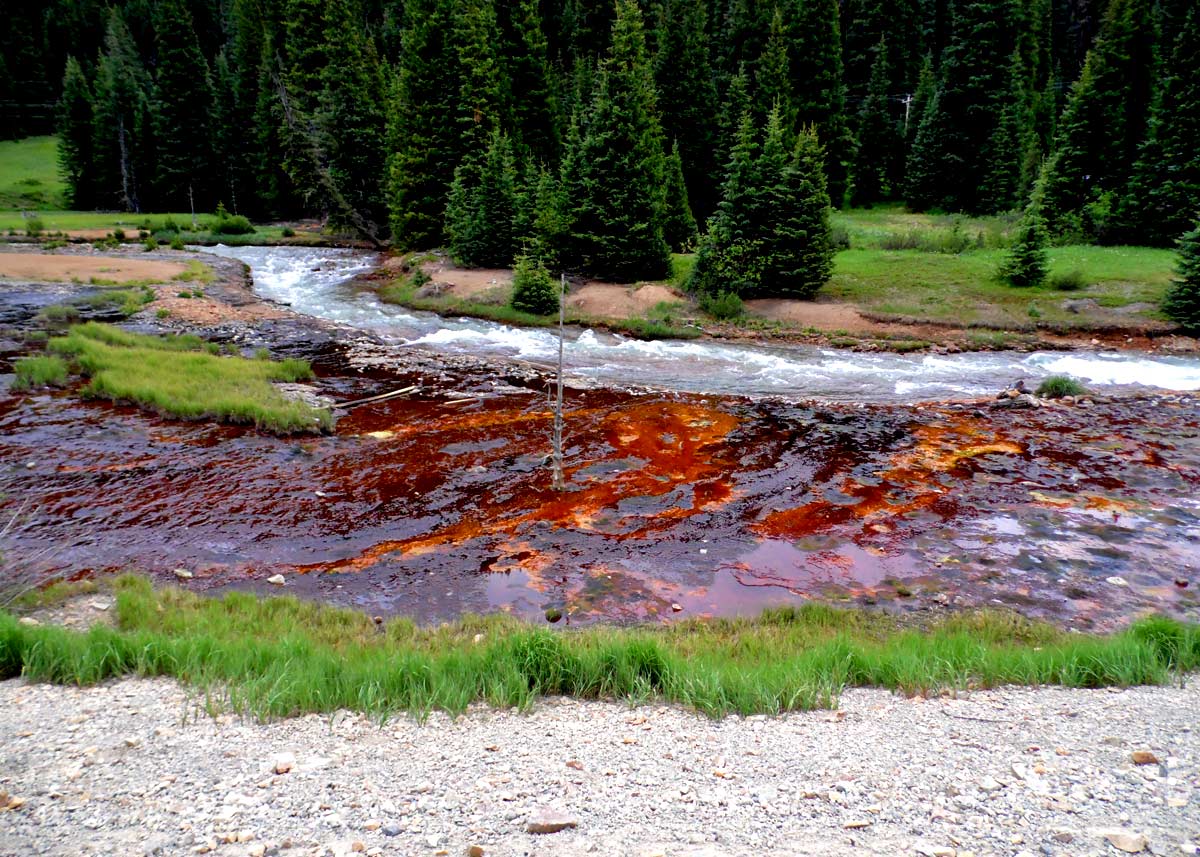 It appeared that might change in the wake of the Gold King spill. Photos and videos of the vividly orange-colored Animas were seen in news reports worldwide. It was a big story for a few hours. As the news cycle moved on to another disaster, optimism formed that the spill would finally galvanize Congress and the Environmental Protection Agency into funding widespread cleanup efforts.

What’s happened in the past five years? A Superfund declaration by the Environmental Protection Agency came in 2016. The designation area is called the Bonita Peak Mining District and includes the Gold King and more than 45 other mine sites.

The EPA is currently compiling a cleanup plan for each mine. The agency also built a temporary water treatment plant near the Gold King. It removes arsenic, lead, and other heavy metals from mine discharge.

But many observers and environmental groups say much more work is needed. Area citizen’s groups such as the Bonita Peak Mining District Community Action Group continue to review mine waste remediation efforts, even as the issue has become a political football in Congress.

Reporter Jesse Paul has been covering the fallout from the Gold King spill. In a recent story in the Colorado Sun, he updated slow-going governmental efforts to address mine waste. I reached out to him for a summary.