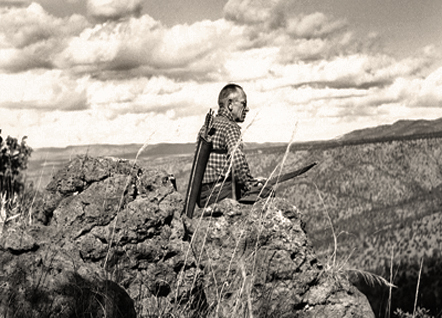 Tucson, Ariz – Aldo Leopold is sometimes referred to as The Father of the Conservation Movement. His ideas on wildlife management and environmental ethics were developed a century ago and are still popular today.

The documentary Green Fire, Aldo Leopold and a Land Ethic for our Time, released in 2011, looks at his life and influence and his ideas about conservation developed. 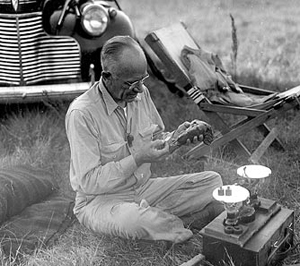 Aldo Leopold in the Southwest.

Jeannine Richards, Education Director at the Wisconsin-based Aldo Leopold Foundation, said he arrived in Arizona’s White Mountains in 1909 with a different outlook on the outdoors than he had in his later years.

“He was coming as a well-educated Easterner, with no experience in the wilderness, out into Cowboy Country,” Richards said.

Leopold adapted quickly to his new surroundings and eventually became a skilled woodsman. He also developed a strong conservationist ethic, which, according to Richards, was primarily fueled by a single incident.

Aldo Leopold shot a wolf, and he was never the same, as he would later write:

“We reached the old wolf in time to watch a fierce green fire dying in her eyes.

I realized then, and have known ever since, that there was something new to me in those eyes – something only known to her and the mountain. I was young then and full of trigger itch. I thought that because fewer wolves meant more deer, that no wolves would mean a hunter’s paradise.

But after seeing the green fire die, I sensed that neither the wolf nor the mountain agreed with such a view.”

In another essay, Escudilla, Leopold tells of a U.S. forestry program to wipe out grizzly bears on Escudilla Mountain, a prominent peak in eastern Arizona.

Early in the essay, he writes:

“There was, in fact, only one place from which you did not see Escudilla on the skyline: that was the top of Escudilla itself.

Up there, you could not see the mountain, but you could feel it. The reason was the big bear.”

But after the eradication of grizzlies on Escudilla, the feeling changed. And not for the better, felt Leopold:

“Escudilla still hangs on the horizon, but when you see it, you no longer think of bear. It’s only a mountain now.” 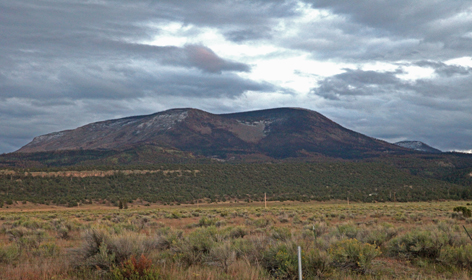