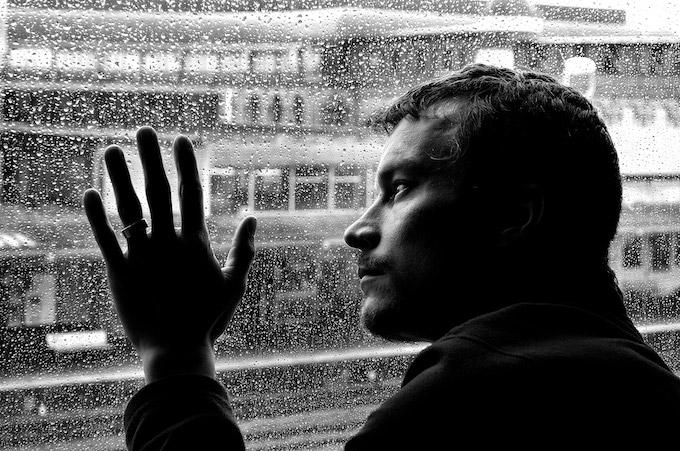 Mental health for men is the focus of this year’s Let’s Talk Colorado Campaign. The coalition of more than 20 health organizations has an emphasis this year on the unique challenges men face with mental health.

Six million men across the U.S. admit to experiencing depression and men are almost four times as likely to die from suicide as women, according to the Centers for Disease Control and Prevention.