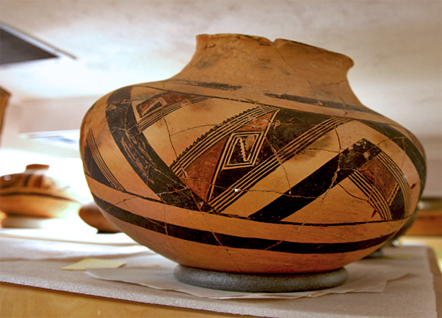 Tucson, Ariz. – Hopi legend holds that their 14th Century ancestors were so enamored with the fertile area along the Little Colorado River east of Winslow, Ariz., that they paused in their migration to farm the land. 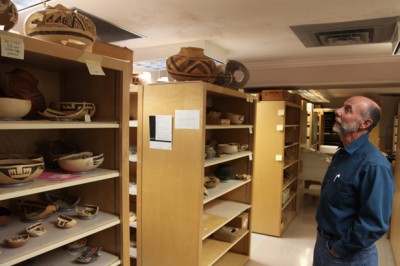 Their name for the site, Homolovi, means Place of Little Hills.

They eventually continued north to the high mesas of their current home, but the Hopi still consider Homolovi to be a sacred part of their homeland. They played an essential role in the site becoming an Arizona state park in 1986.

Today, Homolovi is a well-studied cultural resource. With the help of the Hopi, thousands of artifacts are now preserved at the Arizona State Museum.

The park fell victim to state budget cuts in 2010 and endured a yearlong closure. Only archaeologists and tribal members were allowed past Homolovi’s locked gates.

The Hopi stepped forward to help again, this time with the necessary funds to re-open the park.

He feared the park’s closure would lead to widespread vandalism of its cultural resources, even though state officials agreed to maintain security patrols. 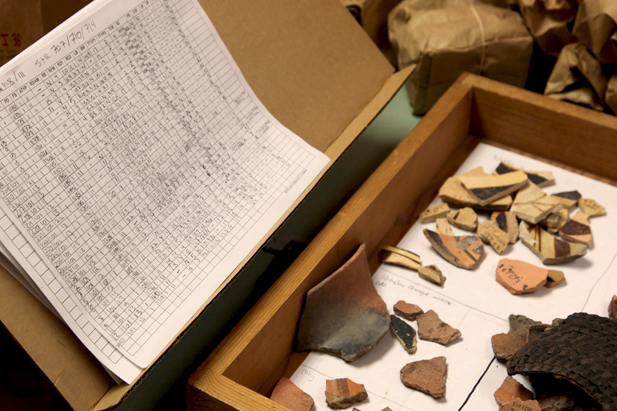 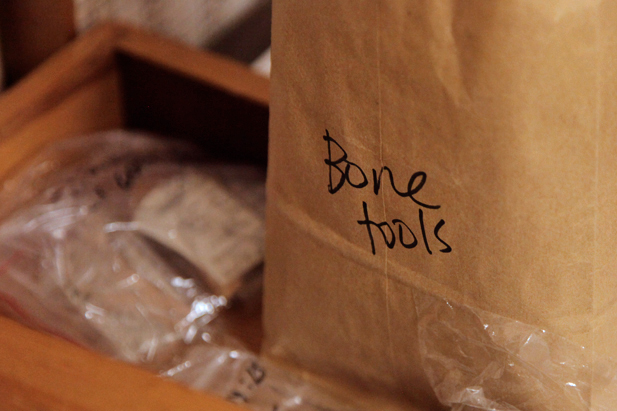 The Homolovi collection at the museum totals thousands of pieces.
(Photo by Mark Duggan)