Irish-American fiddler Eileen Ivers connects Celtic and Americana, looks to the future of the instrument 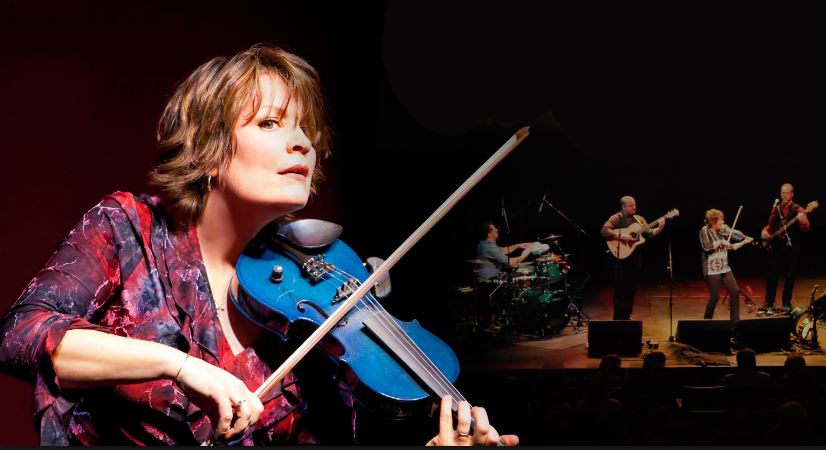 Eileen Ivers adopted a love for the fiddle at an early age. Fiddle music filled the air of her New York City home as a young child, so she took up the instrument herself at age nine.

She’s now an accomplished solo artist, Cherish the Ladies and Riverdance member, and an in-demand guest on The Chieftains, Paul Winter, and The Afro-Celt Sound System projects.

In a telephone interview in the spring of 2016, Ivers told me that her parents, originally from Ireland’s County Mayo, also enjoyed bluegrass.

That appreciation of multiple genres had a profound effect. It guided Ivers as she made her most recent album Beyond the Bog Road, billed as a multi-media story of the Irish immigrant experience in America. 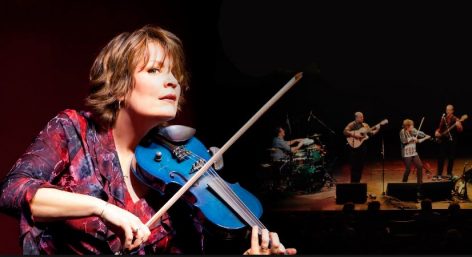 Beyond the Bog Road results from much research and distillation of her own childhood experience of learning how to play Irish music.

According to Ivers, the album aims to showcase the Celtic music tradition and how it’s impacted many other styles of music.

Ivers is excited to see a new generation of Irish players take up the fiddle, and embrace the kind of special effects and looping devices she’s used for years.

I spoke with Ivers a few weeks before she to play the 2016 Four Corners Folk Festival in Pagosa Springs, Colo. A veteran of the event, she recalled a particular appearance several years ago:

“We had one of those amazing sets where everything came together,” said Ivers. “The audience, the musicians on stage, the setting. There’s something very magical about that setting, when you’re outside, being together, celebrating history and emotional music within this tradition.”

She feeds off the audience, she says, whether playing an improvised solo or with a full band.

“It’s the singing along of the same songs,” she added, “feeling good, taking us out of everyday life and going to somewhere special.”