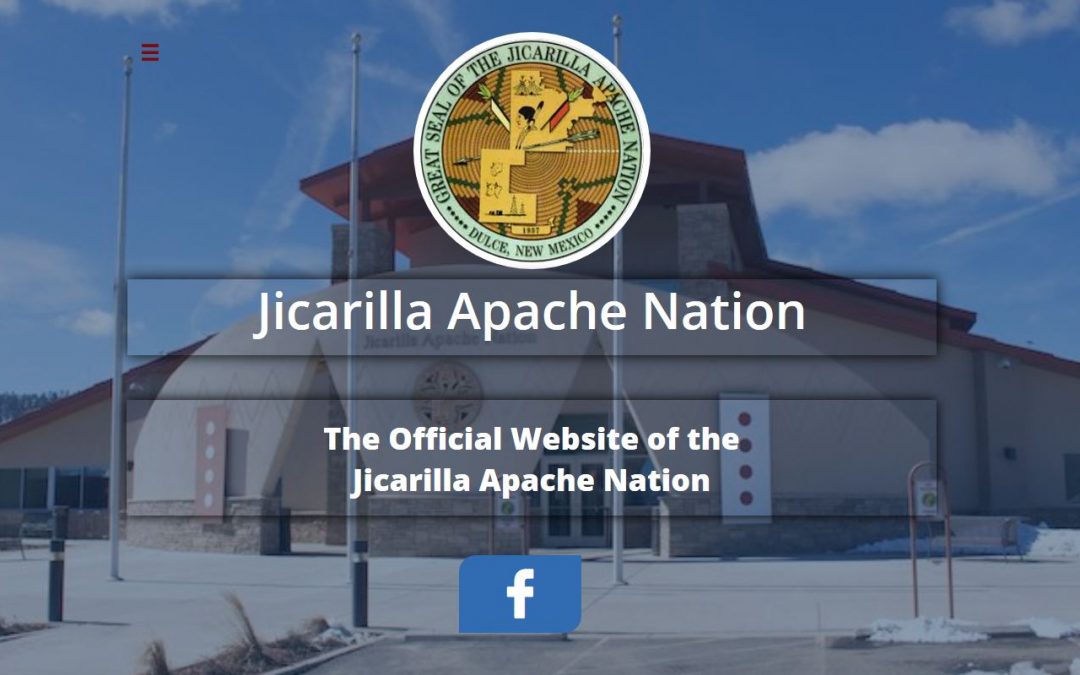 A Jicarilla Nation spokesperson directed KSUT to the website for specific information instead of granting a formal interview.

“We have implemented all measures to combat the virus recommended by the federal government, the state of New Mexico, and the Indian Health Service,” he said. “And many of our processes are more stringent than recommendations.”

Measures include social distancing, hand washing, and avoiding travel off of tribal boundaries. There’s also a daily curfew and a recommendation to wear face masks. And on May 5, Paiz issued an executive memo discouraging travel to Farmington and Albuquerque because of the large number of confirmed cases of COVID-19 in the two cities.

We could find no official reports of confirmed virus cases on the reservation. But to prevent the spread of misinformation, Paiz says the Nation is relying just on its media.

As part of his message to Nation members and the public, he adds that the tribe is looking into emergency funding and supplies.

“We are actively ensuring that we have medical supplies that we need for our community,” he said. “And working to ensure that there are reliable and consistent food sources.”

According to the Bureau of Indian Affairs, the Jicarilla Apache Nation has about 3,400 members spread across the reservation, which partially adjoins Southern Ute lands southeast of Ignacio.