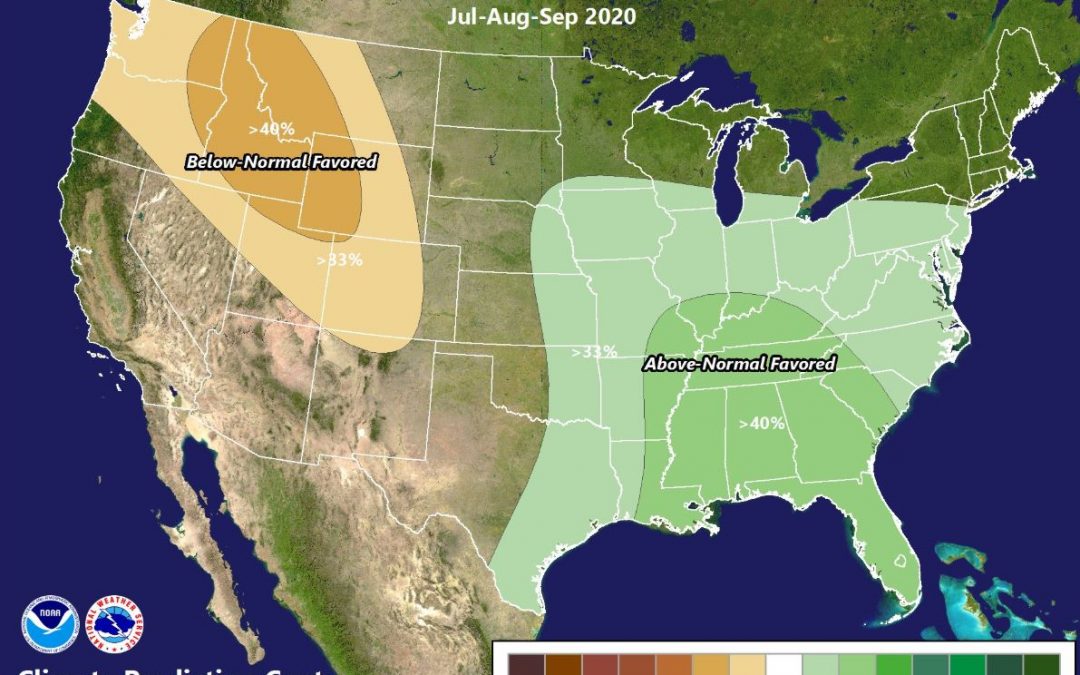 The annual North American Monsoon accounts for most of our region’s annual rainfall. The “summer rainy season” runs from late July to September. Subtropical moisture pours into Arizona, New Mexico, and southern Colorado, resulting in widespread showers and cooler temperatures. It can end wildfire season and more than a few camping trips.

After an average snowpack and a dry spring, the monsoon is particularly welcome this year. But the relief may be short-lived. The National Weather Service’s Climate Prediction Center recently released its 3-6 month forecasts. What’s in store for the Four Corners?

Warmer than normal. And drier than average.

Want to read more about the impact of rapid melt on mountain snowpack? The New York Times took a closer look for this article on the renewed threat of “megadrought” in the Desert Southwest.

I reached out to Peter Goble to learn more about the persistence of the drought. He’s a climatologist and drought specialist with the Colorado Climate Center.

Erin Walter, a meteorologist with the National Weather Service office in Grand Junction, Colorado, talked about the current surge of monsoon moisture. 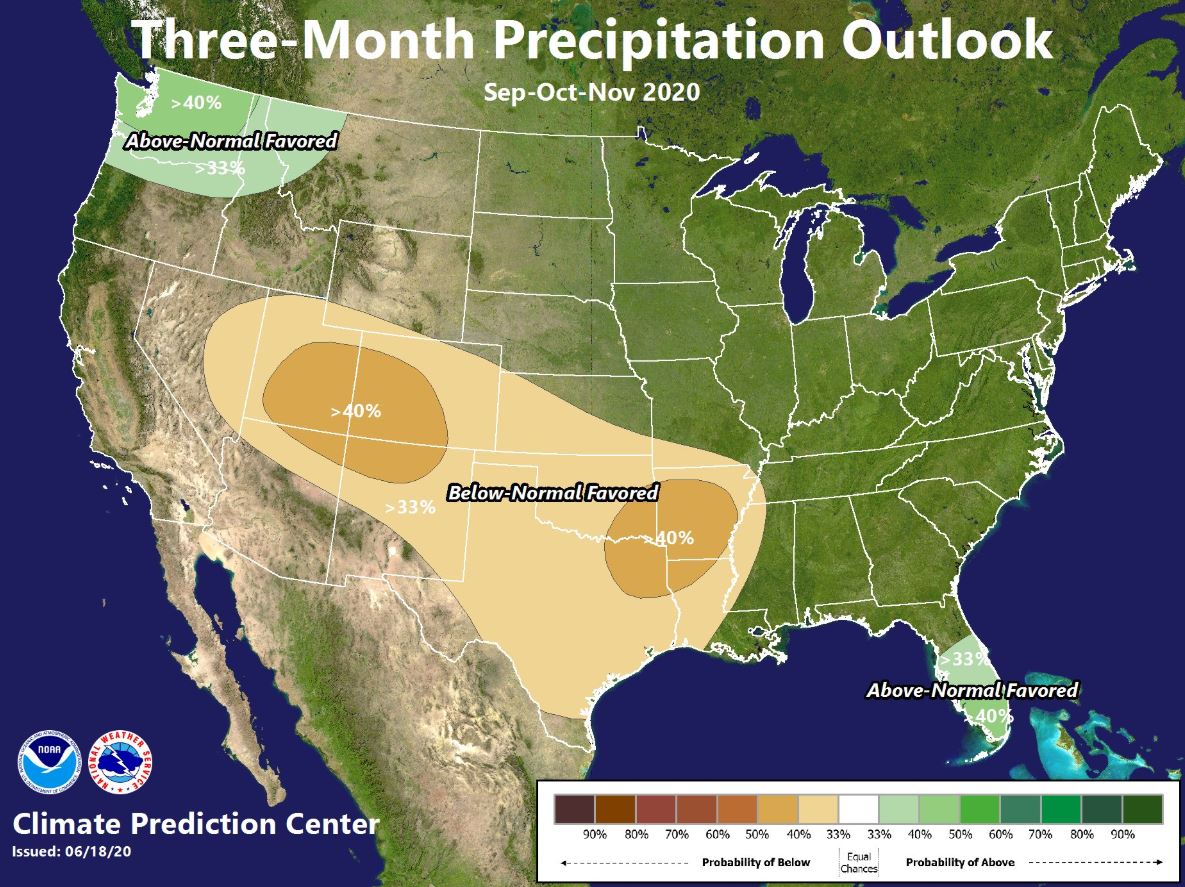