More people report getting caught in avalanches in 2019 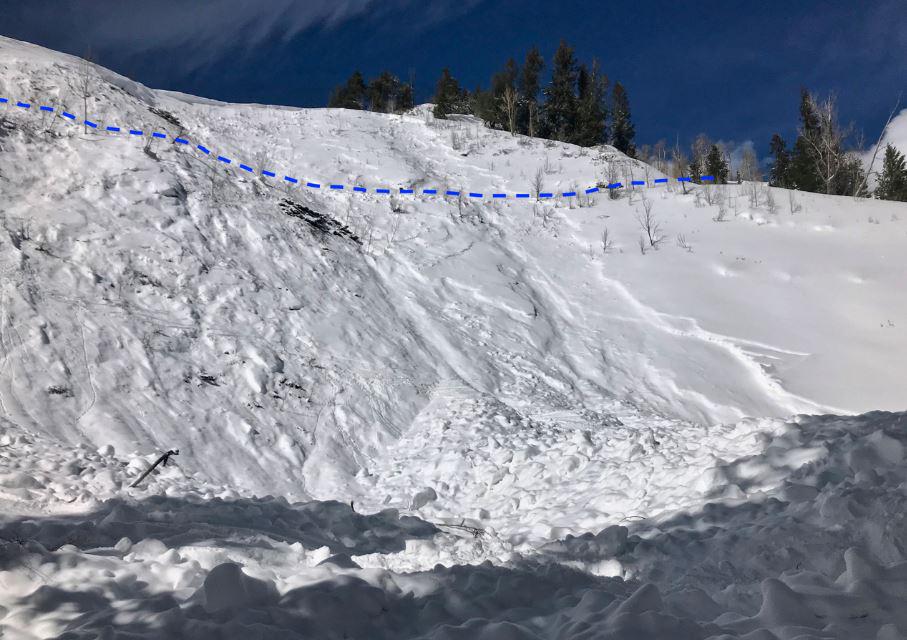 Three of the four avalanche victims in Colorado this winter have been from the Roaring Fork Valley. But behind this statistic lies another sobering reality: Record numbers of people are reporting being involved in snow slides this year.

That’s nearly three times more people than in previous Januaries. And since more people are recreating in the backcountry in the winter, it may be leading to more avalanche involvements – and more reporting.

The CAIC’s data also showed that there were a total of 1,113 avalanches recorded last month, making it among the highest monthly totals ever.

February has recently been the deadliest month for avalanches in Colorado, with a quarter of fatalities over the past decade happening this month.

The latest deaths happened over the President’s Day Weekend, as 37-year-old Michael Goerne of Carbondale and 27-year-old Owen Green of Aspen were caught in a slide near Crested Butte. The men were training together for next month’s Grand Traverse, a ski race that takes participants from Crested Butte to Aspen. They were reported missing on Saturday; their bodies were located Sunday afternoon.

There have now been four avalanche-related fatalities in Colorado this winter, with three of the victims hailing from the Roaring Fork Valley.

Last month, 48-year-old Arin Trook of Aspen died when he was caught in a slide near Ashcroft. The fourth avalanche death in Colorado was 40-year-old Peter Marshall of Loveland, who died while participating in an avalanche safety course near Red Mountain Pass south of Ouray.