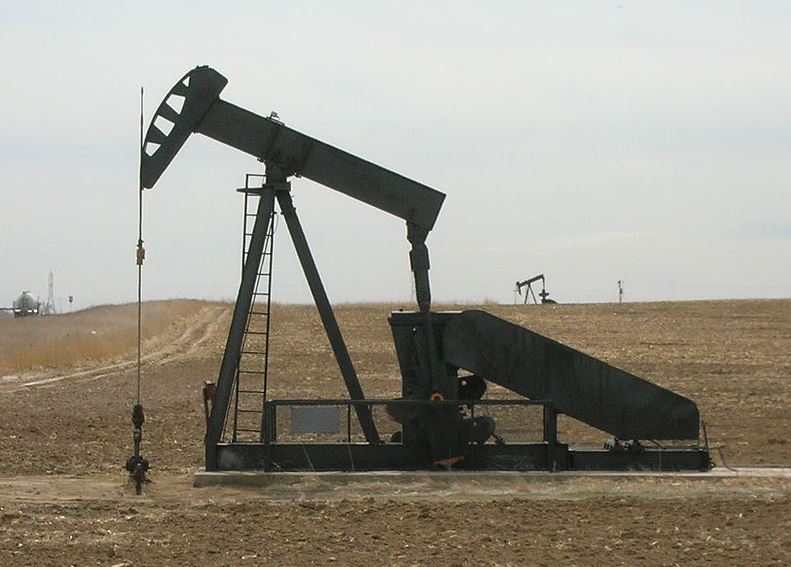 **This story was originally published in BizWest Magazine**

Boulder, Colo. – Oil and natural gas exploration in northern Colorado is coming back from a market downturn, as drilling applications and production numbers are on the increase. The industry is now moving west, filing large proposals to drill in parts of eastern Boulder County.

The regional uptick in activity is happening statewide.

“While still low, global market conditions have stabilized,” said Dan Haley, executive director of the Colorado Oil and Gas Association, the state’s largest energy industry trade group. “Colorado’s oil and gas industry has responded well since the downturn. Thirty-seven rigs are now operating statewide, while only 18 rigs were active this time one year ago.”

According to the Colorado Oil and Gas Conservation Commission, the state produced about 81 million barrels of oil and 1.5 billion Mcf, or 1,000 cubic feet, of natural gas through August 2017.

Oil and natural gas production in northern Colorado counties for 2016 through August of 2017:
Source: Colorado Oil and Gas Conservation Commission 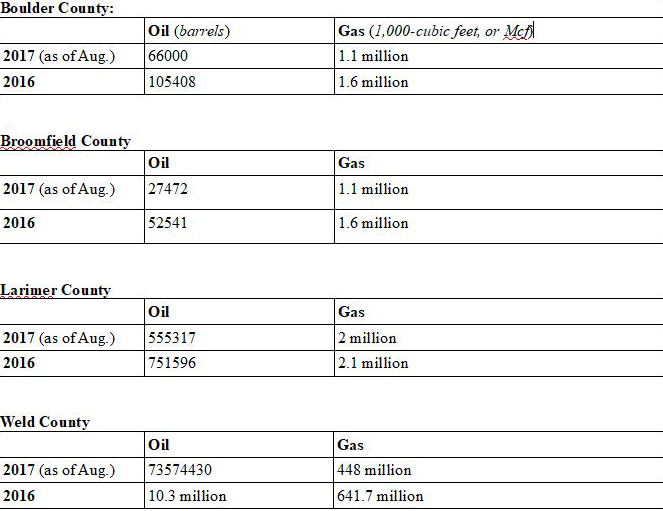 Weld County continues to lead the energy charge in Colorado. In 2016, it contributed 89.3 percent of oil and about a third of natural gas production for the entire state. But other northern Colorado counties could soon become major producers when they’re also experiencing record population increases.

According to a recent analysis by the Denver Post, the oil and gas industry is filing twice as many permits for counties such as Boulder, Larimer, and Broomfield, than in remote, rural areas. The industry is generally moving west toward Boulder, Longmont, and Fort Collins.

Industry watchers say the moves are driven by a desire from companies to explore the western edge of the Wattenberg Field, one of the nation’s most productive gas-producing areas. The Wattenberg, part of what’s known as the Denver-Julesburg Basin, covers more than 2,000 square miles of northern Colorado. It lies below most of the towns of Broomfield, Lafayette, and Erie. The field is home to more than 20,000 currently operating wells, with many more planned.

“The D.J. Basin is one of the most prolific oil and gas development areas in the nation,” said COGA’s Dan Haley. And, he added, parts of counties such as Larimer or Boulder that overlay gas-producing fields have historically been very productive. 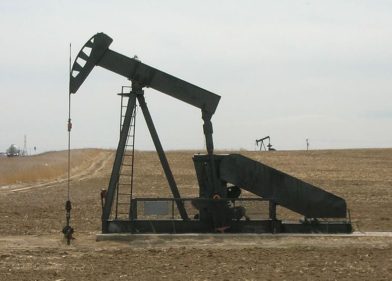 The western boundary of the Wattenberg generally follows U.S. 287, with extensions as far west as the towns of Superior and Niwot.

How far west will companies file major drilling applications? Haley didn’t say but pointed out that drilling has occurred just outside of Boulder for a long time.

“Some of the first wells in the state were actually drilled in Boulder in 1901,” he said.

That means companies may again see drilling opportunities on the outskirts of a town known for its opposition to oil and gas exploration.

That opposition isn’t unique to Boulder. Some residents and governments of other Front Range cities oppose and are taking action against major drilling proposals.

Two recent large-scale plans are drawing attention because of their proximity to heavily-populated areas. Crestone Peak Resources has filed a plan to develop as many as 216 wells between Longmont and Erie, and 8 North LLC seeks to drill at two locations along County Line Road, which divides Boulder and Weld Counties.

Both drilling plans came before the COGCC in early 2018. And they’re facing fierce public and government opposition. That’s translated into thousands of public comments, packed hearing rooms, and attempts by cities to have more oversight into oil and gas operations within their boundaries.

The Lafayette City Council recently approved a six-month drilling moratorium, and the town of Erie enacted an odor-control ordinance aimed at the industry. Broomfield voters also approved Question 301 in late 2017, giving the city more control over where and when wells are developed.

The oil and gas industry opposes such efforts and has threatened legal action. They contend that local drilling control could endanger the industry and lead to job losses.

If history is a guide, they will prevail. Local rules to restrict oil and gas development rarely hold up in court. Most judges cite state law giving the Colorado Oil and Gas Conservation Commission, or COGCC, ultimate say where and how drilling can occur.

That doesn’t always sit well with officials in cities that lie in the path of drilling. They say they feel helpless to control their community’s long-term safety and prosperity. They also say that the energy companies too often keep them in the dark about the specifics of drilling proposals.

“The industry has the ability to provide far more information about their development plans than they currently make public,” said Erie Town Trustee Mark Gruber. “The industry, by and large, is more secretive than transparent.”

Still, Gruber sees a reason for optimism, particularly with the COGCC’s implementation of comprehensive drilling plans. He’s also a guarded believer in negotiating with the industry. He recently worked with the Colorado Oil and Gas Association and producer Encana on an operating agreement.

“I know that negotiation is a viable tool to resolving the conflict at the industry/urban interface,” Gruber added. “Unfortunately, not every negotiation will be successful.”

Colorado’s energy industry expects to boom in the coming years, particularly in and around urban Front Range cities. According to the Colorado Demography Office, populations in communities and unincorporated areas in the drilling path have increased by 103,578 people, or 15.8 percent, since 2010.

Gruber’s town, Erie, has grown its population by 23 percent during that span. And many of the town’s residents, new and old, worry about nearby drilling proposals. The problem, said Gruber, is that the state’s permit process doesn’t adequately address the impacts of drilling on heavily-populated areas.

“COGCC rules were developed for rural Colorado,” he said. “New rules need to be developed that are specific to the urban environment that is currently in conflict with the industry.”