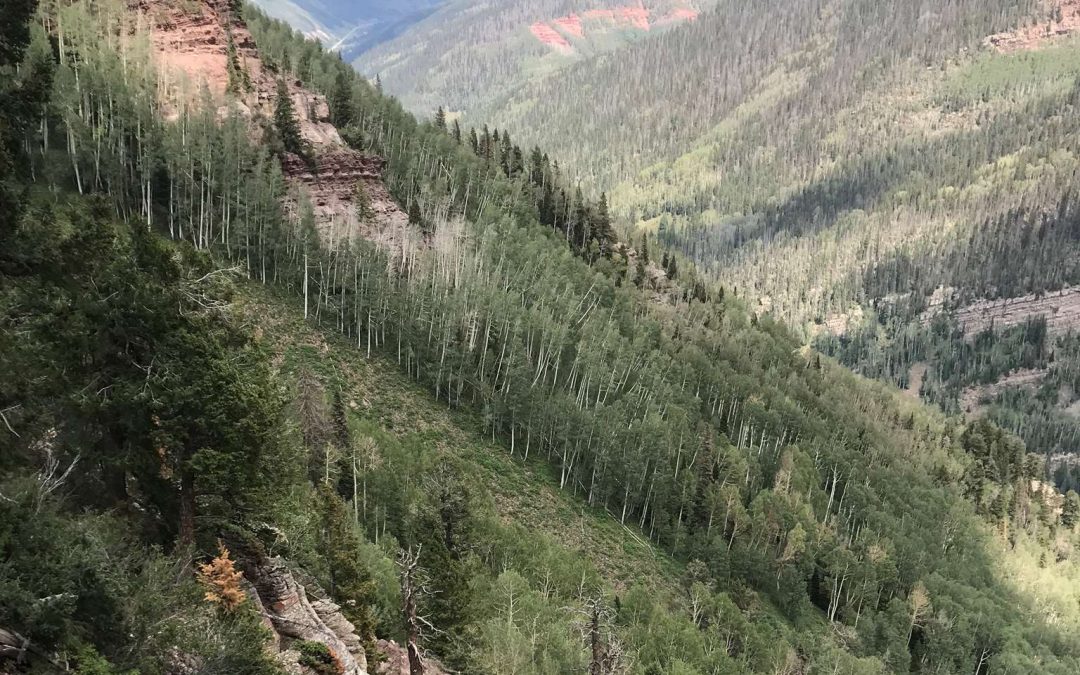 The steep slopes above Highway 145 near Rico are notorious for being prone to avalanches. A series of newly-installed towers that can set off explosives will let crews trigger slides on these slopes remotely. (Photo by Wyssen Avalanche Control Co.)

​Every winter, sudden avalanches bury roadways and threaten the lives of travelers, both on the road and in the backcountry.

Avalanche control crews are also at risk. They’re out in often-nasty weather, trudging up relatively safe slopes to fire explosives at unsafe ones.

The idea is to trigger an avalanche on a snow-loaded slope under a controlled setting, e.g., when roads are closed.

The alternative is a slide that comes without warning, potentially sweeping up backcountry skiers and burying vehicles on nearby highways.

Sometimes they launch the charges with a gun. Sometimes they use a howitzer cannon. They might even drop ordnance from a helicopter. But it’s all dangerous work. 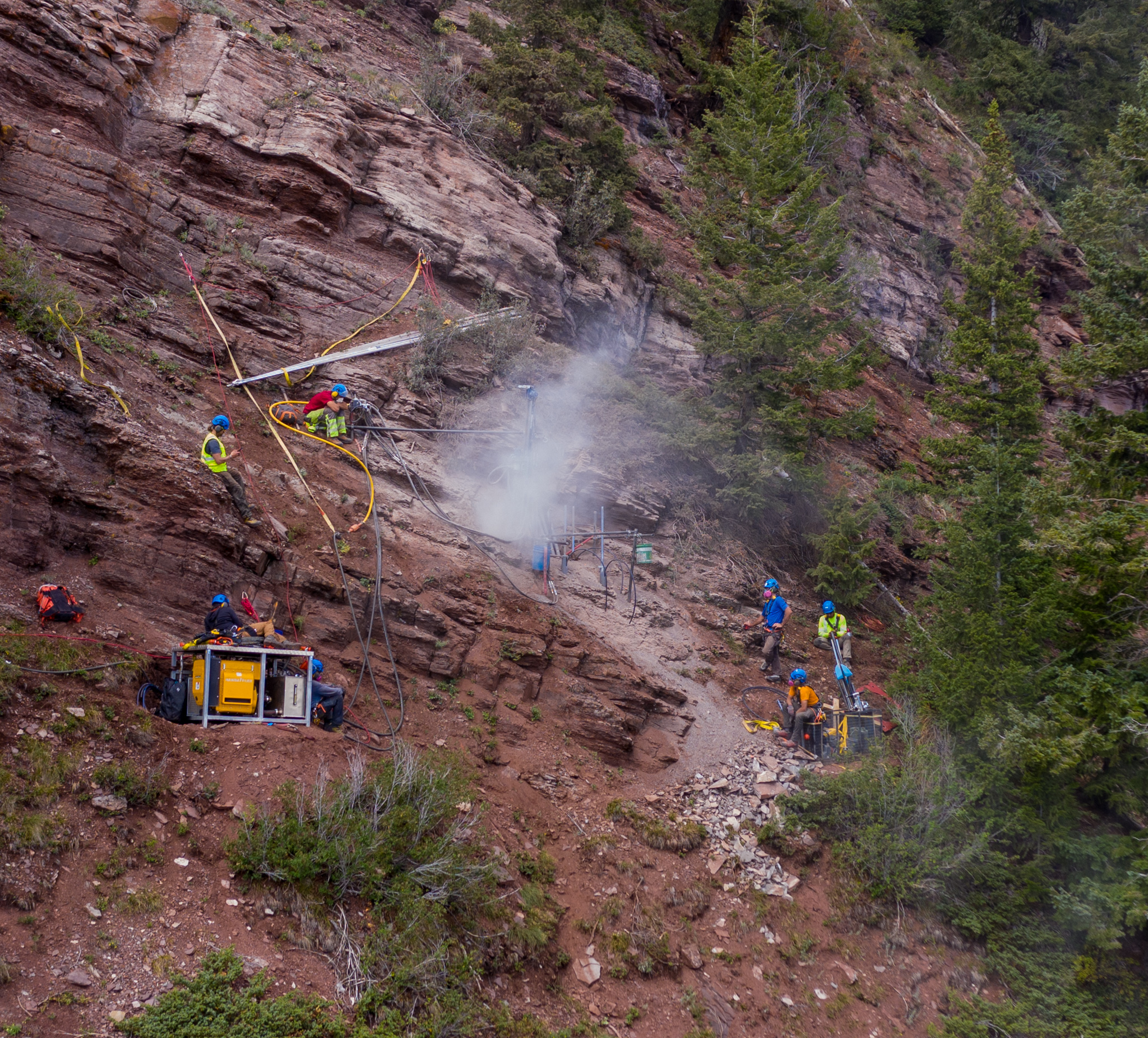 Enter a high-tech solution from Switzerland. The Wyssen Avalanche Tower. Installed on avalanche-prone slopes, it elevates a payload of explosives dropped by remote control.

The new towers are on steep slopes above Highway 145, just north of Rico. That stretch of roadway is at particular risk. The Colorado Department of Transportation’s Avalanche Mitigation Program will run the system in collaboration with the Colorado Avalanche Information Center’s forecasting team.

A crew member logs into an app in their vehicle or office and instructs the system to bomb a certain basin. But just enough to start an avalanche in a controlled setting. Ideally, it relieves the slope of its load of layered snow, forcing Mother Nature’s hand.