Oracle State Park Gets a new lease on life 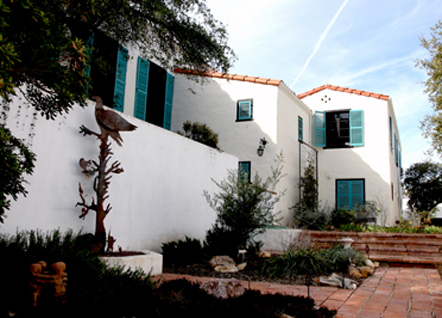 Oracle, Ariz. – Arizona State Parks became a budget target for legislators a few years ago. They diverted funds from the agency to help pay for a statewide budget deficit. Many parks were left with a skeleton staff and limited hours.

A few, like Oracle State Park northeast of Tucson, closed entirely until a group of volunteers opened their wallets to re-open the park.

The friends decided they’d help on one condition:  The money had to support directly re-opening the park, if only for one day a week.

“If we’re going to ask people for money,” said Pogany, “We’d like them to be able to use the park.” 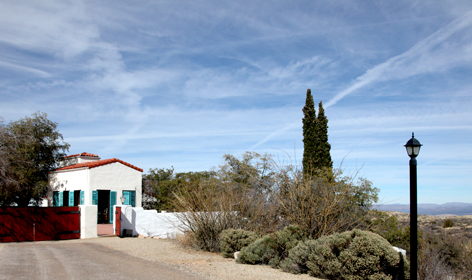 Oracle State Park is in a transition zone between mountains and desert.
(Photo by Mark Duggan)

They raised $21,000, enough to open the gates on a limited schedule, mostly on Saturdays.

Jennifer Rinio, Oracle’s Chief Ranger, was glad to return to the park. She recalled the mood of 2009 when the entire parks system was threatened.

She was stationed at nearby Catalina State Park but chafed at knowing Oracle and its popular outreach programs were out of reach.

“There’s 20 years of education to school groups put on hold,” she said of the closure.

“It was hard to lock the gates and say ‘no trespassing’ after we worked so hard for many years to attract community support.”

2017 Update: Oracle State Park is again open seven days a week and hosts a variety of educational programs. It also provides access to the Arizona Trail.

Oracle State Park is in a high desert region between the Mogollon Rim and the basin and range country of southern Arizona. The park’s centerpiece is the Kannally family home, a Mediterranean Revival-style ranch house built in the early 1930s.