Outdoor retailer show debuts in Denver after move from Utah 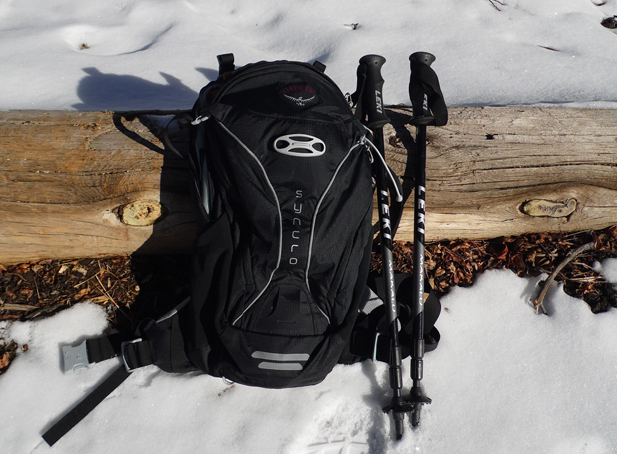 **This story was originally published in BizWest Magazine**

Boulder, Colo. – Colorado’s mountains mean towering economic benefits to the state. It’s home to many manufacturers of outdoor gear and recreation-based media. People come from around the world to enjoy our rivers and slopes.

That makes it a natural home for the country’s largest recreation trade show.

After months of negotiations between multiple organizations, organizers announced in 2017 that the popular Outdoor Retailer Show is moving to Denver. The twice-a-year expo, held in Salt Lake City for more than two decades, will take over the Colorado Convention Center for the next five years. The first Mile High City show was from January 25-28, 2018. 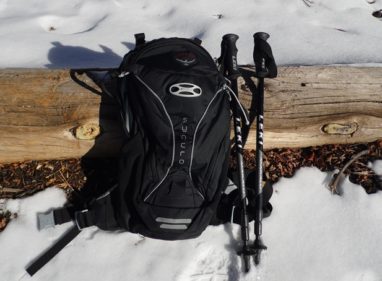 It’s a highly-coveted event for a recreation-minded state. It also provides a powerful economic shot in the arm – up to $50 million per show, according to Rachel Benedick, Vice President of Sales & Services at the Denver Convention & Visitor’s Bureau.

But the benefit will extend far beyond the shows.

“The long-term economic value will come from continuing to establish our region as not just a great place to convene, but a great place to do business,” said J. J. Ament, CEO of the Denver Chamber of Commerce. “We’re hopeful and expect that many startups and enterprise-level companies in this industry will relocate or expand operations here in Colorado.”

Politics, in part, drove the move. Show organizers had grown increasingly unhappy with what they felt was Utah’s efforts to roll back access to public lands. The tipping point came when the governor and some politicians in the Beehive State actively lobbied the Trump Administration to downsize the 1.35 million-acre Bears Ears National Monument in southern Utah, which the Obama Administration created in the final months of its term. Show organizers specifically cited Colorado’s support for public lands as a critical reason for deciding to relocate to Denver.

“We chose Denver for the Outdoor Retailer’s home because the city, Colorado on the whole, and its residents and policymakers understand and reflect the sentiment that outdoor recreation and the protection of public lands shouldn’t be politically polarizing issues,” said Jennifer Pringle, Vice President of Marketing & Research for the Outdoor Industry Association.

Others echoed that sentiment, including Kim Miller, CEO of SCARPA North America. The nearly 80-year-old company, which has offices in Boulder, makes hiking, rock climbing, skiing, and mountaineering footwear.

“One of the biggest shared values in this industry is around the preservation and protection of public lands,” he said. “It was clear that the governor of Utah did not share these same values and, in my opinion, this event could no longer be held in Utah and be supported by the industry.”

Each expo expects to draw up to 25,000 attendees and thousands of buyers. They’ll engage with hundreds of manufacturers, shop owners, and outdoor media representatives. The convention center may eventually be too small so that future exhibitions may spill over into the National Western Complex.

The OR show is often a place for outdoor gear makers to introduce and demonstrate new products. The attendees are also in the outdoor gear world. For the time being, the general public will have only limited access to the shows.

“That’s our launchpad,” said Jake Thamm, CEO of Crescent Moon Snowshoes, also based in Boulder. His company has been attending the shows for 21 years and counts them as key to building his customer base. “It’s where we meet a number of our current and past retail accounts, and walk-in traffic has resulted in many new accounts, particularly in the last few years as our brand has become better recognized by the market.”

Thamm added that he finds the OR show to be a place for his company to show its direction and innovation. It’s also exciting for him because it includes talks about public-lands policy, conservation efforts, and other industry-specific topics. “It’s mostly a collegial atmosphere where like-minded outdoors enthusiasts gather to share a passion.”

“It’s the stage we use twice a year to show the world what we are working on, not just in products but in terms of higher-level issues and topics that are relevant to all of us.”

His company’s presence at the show includes more than products. He estimates that with staff, brand ambassadors, athletes, and strategic partners, SCARPA will have more than 40 people at each of the events.

“It also helps SCARPA because Denver is one of the hottest and most attractive cities in the country right now,” he said. “People like the culture and vibe of Denver, it’s easier to get to in many cases, and there are benefits like more hotel rooms as well as a more diverse availability of entertainment.”

The OIA’s Pringle also pointed out that for many recreational manufacturers, being located in Colorado is essential for the authenticity of their brands.

“With Colorado’s outdoor recreation opportunities, its thriving economy, political environment, and now the Outdoor Retailer Shows, we hope to see even more outdoor companies come to the state.”

She believes the expo’s move to Denver will only bring more gear makers to Colorado.

“From an employment standpoint, the mayor and governor will tell you, this state’s outdoor assets are among its greatest recruitment and retention tools for businesses that want to be where the work-hard-play-hard pedigree thrives. After all, healthy employees are happy employees are productive employees.”

“We’re one of the few places in the world who combine a vibrant economy and a fabulous outdoor experience,” added Denver Chamber’s Ament.

Colorado showed an early interest in hosting the OR show once the OIA started looking for a new home for them. Several other cities vied for them, including Reno, Nev. But Colorado politicians and leaders of Colorado’s outdoor industry, who had already been trying to get the event, stepped up their campaign to move it to Colorado. They saw its longtime benefit to the Salt Lake City area and recognized that it would help Colorado.

Conservation Colorado even placed an ad in two Utah newspapers last year, urging the OIA to move the trade shows to Colorado.

The ad reads: “We have stronger beer. We have taller peaks. We have higher recreation. But most of all, we love our public lands…”

“When there is a nexus of support for public lands crossed with a population driven to access them, said Jennifer Pringle of the OIA, “businesses and communities thrive. As our industry has seen throughout the nation, healthy communities that have ample outdoor recreation access and opportunities make for stronger and healthier economies.”

Added Ament, “We couldn’t be happier to have the biggest trade shows in outdoor recreation coming to Colorado.”