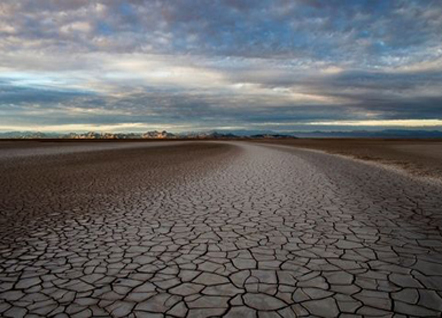 Phoenix – Wade Davis has what some consider a dream job: Explorer-In-Residence for the National Geographic Society. 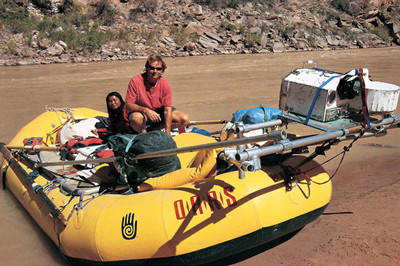 A recent assignment took him down the Grand Canyon of the Colorado River in search of the wild heart of what many say is a tamed waterway.

Davis, an experienced whitewater rafter who runs the many undammed rivers of northern British Columbia, set off believing he’d not find much wild about the Colorado River.

He was surprised at what he learned about the river and its effect on people and economies, especially in the West.

His book River Notes: A Natural and Human History of the Colorado River tells how it came to be tamed, mainly for development and progress.

Davis realized too much water leaves the river for inefficient uses.

“The diversion of the Colorado goes to raise cattle and alfalfa in places where neither product should be,” said Davis.

The river starts as a trickle of snowmelt in a high basin of Colorado’s Rocky Mountain National Park. As it gathers water from other mountain tributaries, it becomes the mighty river that carves the Grand Canyon.

It diminishes to a broad and tepid stream when it reaches Yuma, Ariz., thanks to hundreds of upstream diversion projects. The Colorado River is the world’s most regulated waterway, with 25 dams on a 1,500-mile course.

A few miles south of the U.S./Mexico border, it dries up entirely and never reaches its outlet at the Sea of Cortez. 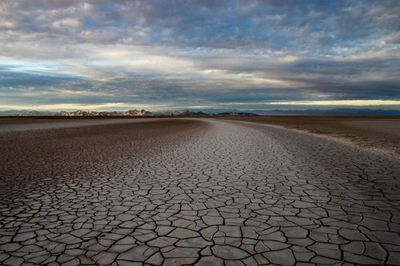 The Colorado River disappears into a vast mud-caked plain south of Yuma, Arizona, never reaching its outlet at the Sea of Cortez. Upstream diversion, primarily for agriculture, has diminished its flow.

Davis believes that the lower Colorado River can be permanently restored and reach the sea again.

“It turns out that we could re-vitalize the Colorado Delta and bring health back to the river, with the amount of water that goes to raise a trivial percentage of the American beef production.”

Davis continued: “The real story of the diversion of the river and the desiccation of the Delta is our desire to maintain a way of life that is rich in nostalgia but incredibly inefficient in terms of ecological footprint.”

A tamed river? Maybe. But Wade Davis also found the Colorado has been inspiring us since John Wesley Powell published his explorations of the waterway in 1875.

“Obviously the Columbia is a bigger river; the Rio Grande is a longer river,” said Davis.

“But the narrow filament of water going through those extraordinary sandstone mesas really captured the American imagination.”