Small businesses weather the pandemic Storm in the Four Corners 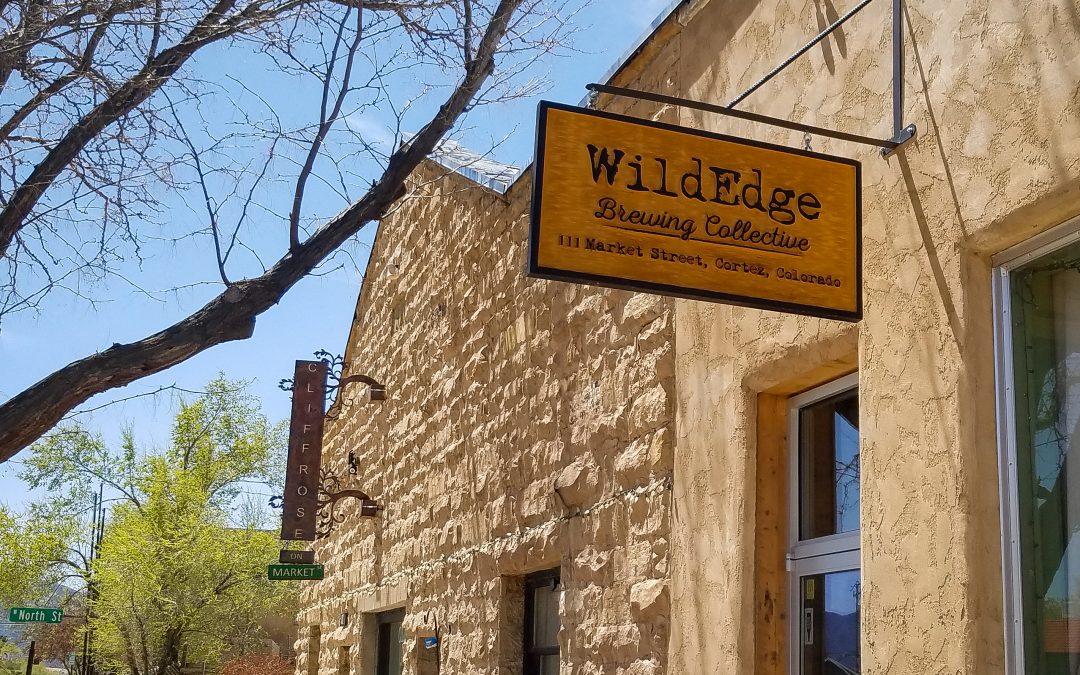 The pandemic has been particularly hard on small businesses. But some rely on their regular customers and government loans to weather the storm.

Absolute Bakery in Mancos has been open for more than two decades. Their serving area is closed right now, like all restaurants, but co-owner David Blaine says he’s grateful to see his regular customers still dropping by for takeout. Even with the inherent risks.

Absolute has made several changes to its operations. For years, they only offered breakfast and lunch. But now they’re making dinner.

Blaine adds that he had to lay off one employee a few weeks ago. For the most part, he’s been able to keep a full staff. Now, he’s going to bring that person back, especially since he was recently approved for a Payroll Protection Program Loan. It makes money available to small businesses to cover staffing, rent, and utilities. He says he got in on the program just before it ran out of money.

Another business getting PPP loan money is Wild Edge Brewing in Cortez. Brewer and co-owner Tucker Robinson say it was easy to fill out the forms, but the fine print was a little hard to figure out. One thing he’s grateful for is that it’s entirely forgivable, essentially a grant if the funds are used on payroll and overhead. It was beneficial for him because he’d had to lay off most of his staff several weeks ago.

One thing the PPP loan doesn’t cover is supplies. Both Robinson and Blaine say they haven’t had any problems getting the raw materials to make their products. Wild Edge was already stocked up, and Absolute has been able to get a few things regionally.

But both business owners struggle with how to reopen their serving areas. Blaine and Robinson have given a lot of thought to how they’ll handle letting customers back in the doors. It’s likely to happen in phases, and both say it may not be financially feasible to reopen partially.

Wild Edge’s Robinson sounds a similar note. He has two other business partners, and they’ve had some in-depth discussions about reopening the taproom, both from public health and economic standpoints.

As with many businesses, Wild Edge closed its serving area as the governor issued the stay-at-home order in March. They offered pickup service at the front door; then, as the coronavirus spread, they went delivery-only. That lasted about three weeks, but they recently returned to letting customers pick up their orders at the front door.

Like David Blaine at Absolute Bakery, Tucker Robinson says he’s humbled and grateful to see the support of his regular customers – the regulars who used to come in almost every day – the people that help make a small brewery or restaurant a community.

But, as Robinson says, it’s not the same as having the community interaction of people sitting in the taproom.

He predicts that it will be one heck of a party once people can gather safely again.

Listen to the feature story:

Open Range News’ Mark Duggan is reporting on the impact of the coronavirus in the Four Corners region for KSUT Public Radio.The stories and audio here were previously aired and published by KSUT.