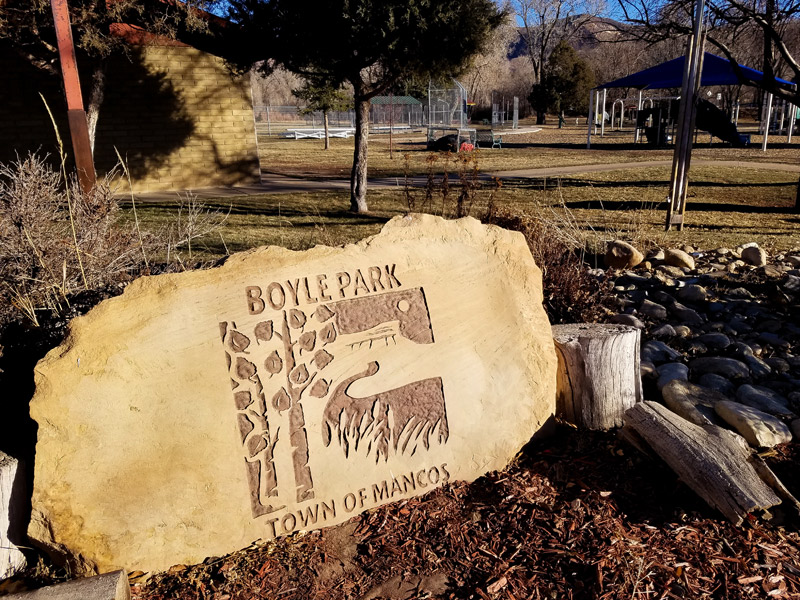 Many rural and Native American communities are on the wrong side of the digital divide. That refers to the stark inequalities in broadband between urban and rural areas.

It’s not just a matter of speed or availability. Some people can’t afford it.

A recent survey conducted by the Mancos School District showed that 20 percent of the district’s families did not have reliable home internet service.

The town decided to partner with Durango-based Fast Track Communications to bring Wi-Fi service to Boyle Park. It works just like Wi-Fi does at the library or coffee shop: Turn on your device, locate the clearly-named network, and log in. No password is needed.

According to FastTrack CEO Kelly Hebbard, such partnerships between local governments and broadband providers increase as schoolchildren and adult workers struggle to stay connected during the pandemic.

Editor’s Note: As this story was in production, news arrived that Congress had reached a deal on a $900 billion COVID-19 relief package. Included is $7 billion to increase American’s access to high-speed internet. According to the bill’s language, almost half of that money will go to connect working families to broadband. The bill also includes $1 billion in grants for Tribal broadband programs.