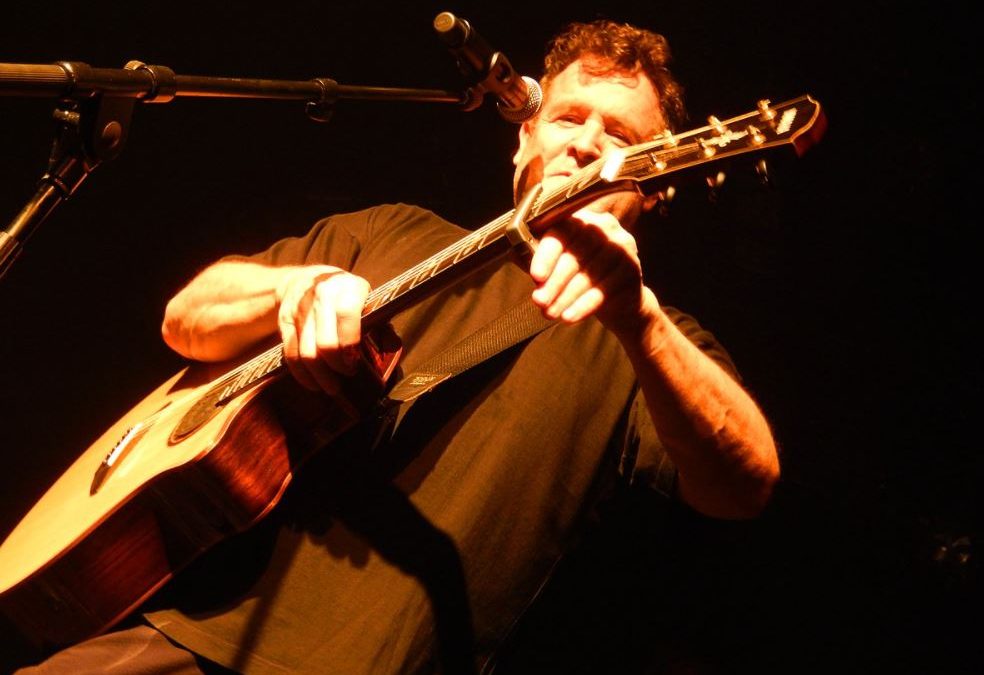 Musician Johnny Clegg passed away July 16, 2019. Here’s an archive interview I conducted with him in 2016.
Listen:

There are some who call South African musician Johnny Clegg Le Zoulou Blanc, or The White Zulu.

Clegg has been mixing English lyrics with African and Western song styles since the late 1970s, and has a devoted following worldwide.

Some fans say Clegg paved the way for Paul Simon and David Byrne to mix African rhythms and instrumentation into their music.

Clegg founded the band Juluka in 1979. They were the first mixed-race group to gain wide acceptance in South Africa, but only after enduring several years of government harassment and censorship. 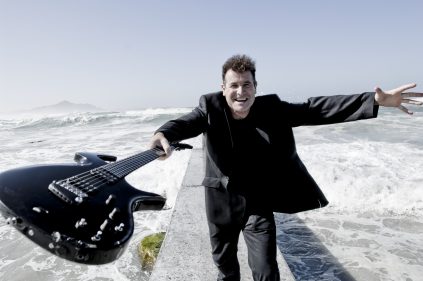 An active solo career keeps him busy today, and he continues to play to enthusiastic crowds.

I spoke with Johnny Clegg by phone in April of 2016. He reflected on his nearly four decades as a musician, and discussed his latest project: an album of cover songs.