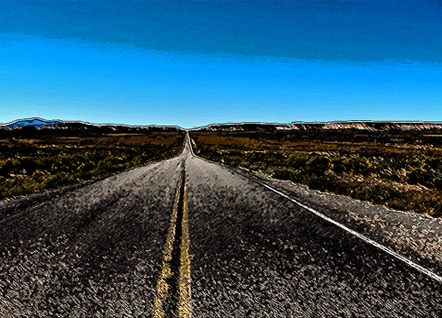 An original story by Jeff Mariotte, with sound design by Mark Duggan.

Jeff Mariotte knows the road home. Or maybe not.

Once, while reeling from personal loss, he left a holiday party and began a long, lonely drive back to an empty house. 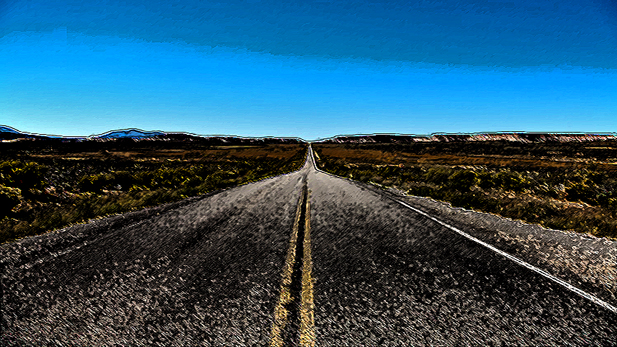 As he set out, he found the hum of tires on familiar pavement was a measure more comforting than the Christmas songs on the radio.

But somewhere past the turn he’d taken a hundred times before, the familiar route became an alien territory.

At first, a ruined farmhouse, not at all familiar.

Then, a hairpin where before lay a straightaway.

“I pulled off, killed the engine, got out. I looked back toward the farmhouse, but it was gone, swallowed by darkness. Or never there at all.

I could turn around head back to the highway. Or I could keep going. This road would end sometime. Somewhere.

About Jeff Mariotte: Jeff was born in Illinois but with a father who worked for the Department of Defense. He grew up in Paris, Germany, San Diego, and Arizona. He is a graduate of San Jose State University. He’s been a senior editor for several publishers and owns a comic book store with his wife. His writing has appeared in several sci-fi and horror anthologies.