The reincarnation of Os Mutantes 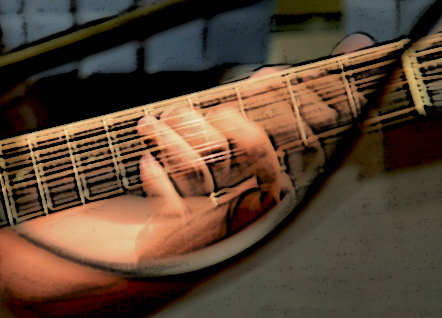 Listen to the interview and an in-studio performance:

Tucson, Ariz. – Os Mutantes may be one of the best bands few people know. They have a rich history but in another hemisphere. The band formed in Brazil in 1966, playing instruments they made themselves and fusing psychedelic rock with a style called Tropicalismo. 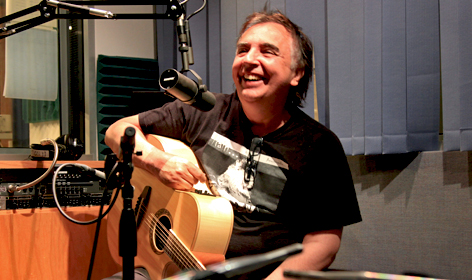 They disbanded in 1978, following six albums and limited international success.

Os Mutantes lay dormant for nearly a quarter of a century until they agreed to play a music festival in 2006.

That’s when they discovered they had a whole new generation of fans.

Os Mutantes, or ‘The Mutants,’ had become somewhat legendary during their long hiatus. Musicians as diverse as David Byrne and Kurt Cobain extolled the band’s influence.

To founder Sergio Dias, it was inspiring. And a reason to resurrect the band.

So Os Mutantes returned to the studio for the first time since the 1970s. Today, they’re several albums into a second career. Their most recent release, Fool Metal Jack, ended up on many ‘Best of 2013’ lists.

I spoke to Dias when the band swung through Tucson in late 2013. He showed up at the studio with a guitar and a few bandmates, ready for a freewheeling conversation and a short live set.