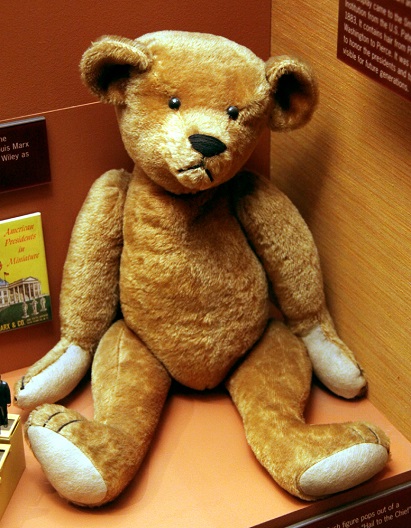 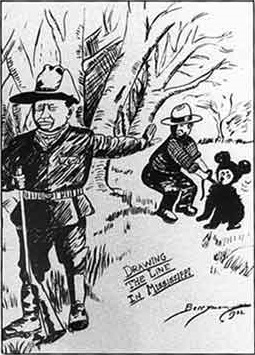 Original “Teddy Bear” cartoon from November 16, 1902, by Clifford Berryman, an editorial cartoonist for the Washington Post.

Andrew Gulliford, a historian at Fort Lewis College, says America’s children – and adults – deserve to know the truth about the teddy bear.

Several misguided myths still surround the lineage of the toy, including two that place the first teddy bear at the Colorado Hotel in Glenwood Springs.

The truth involves a tired, tied-up bear, Roosevelt’s refusal to kill it, and a cartoonist’s lighthearted attempt to make fun of the then-President.

Southwest Sampler features audio commentary by various essayists on the history, landscape, culture, and people of the American Southwest.